but I guess that’s what happens when you’re trying to adult and also have 5 other hobbies. 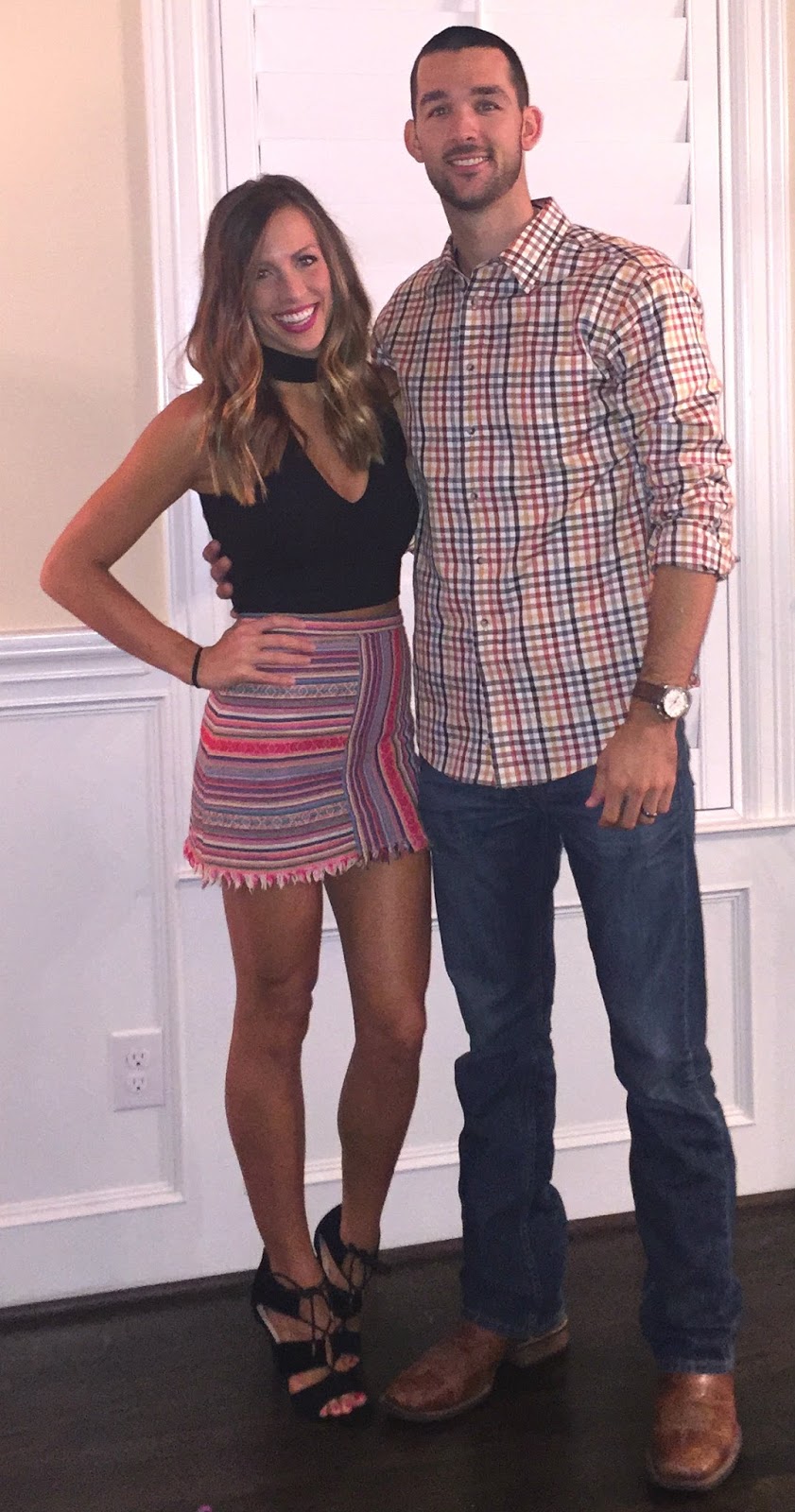 My official birthday was May 16th but I decided to celebrate the weekend before
since it fell on a Monday!
And well, I ended up celebrating a TAD too hard and was home and passed out before midnight.
That’s what the birthday girl is supposed to do though right?
Get ridiculously drunk, have a great time and embarrass herself?
Because if so, I totally nailed it. 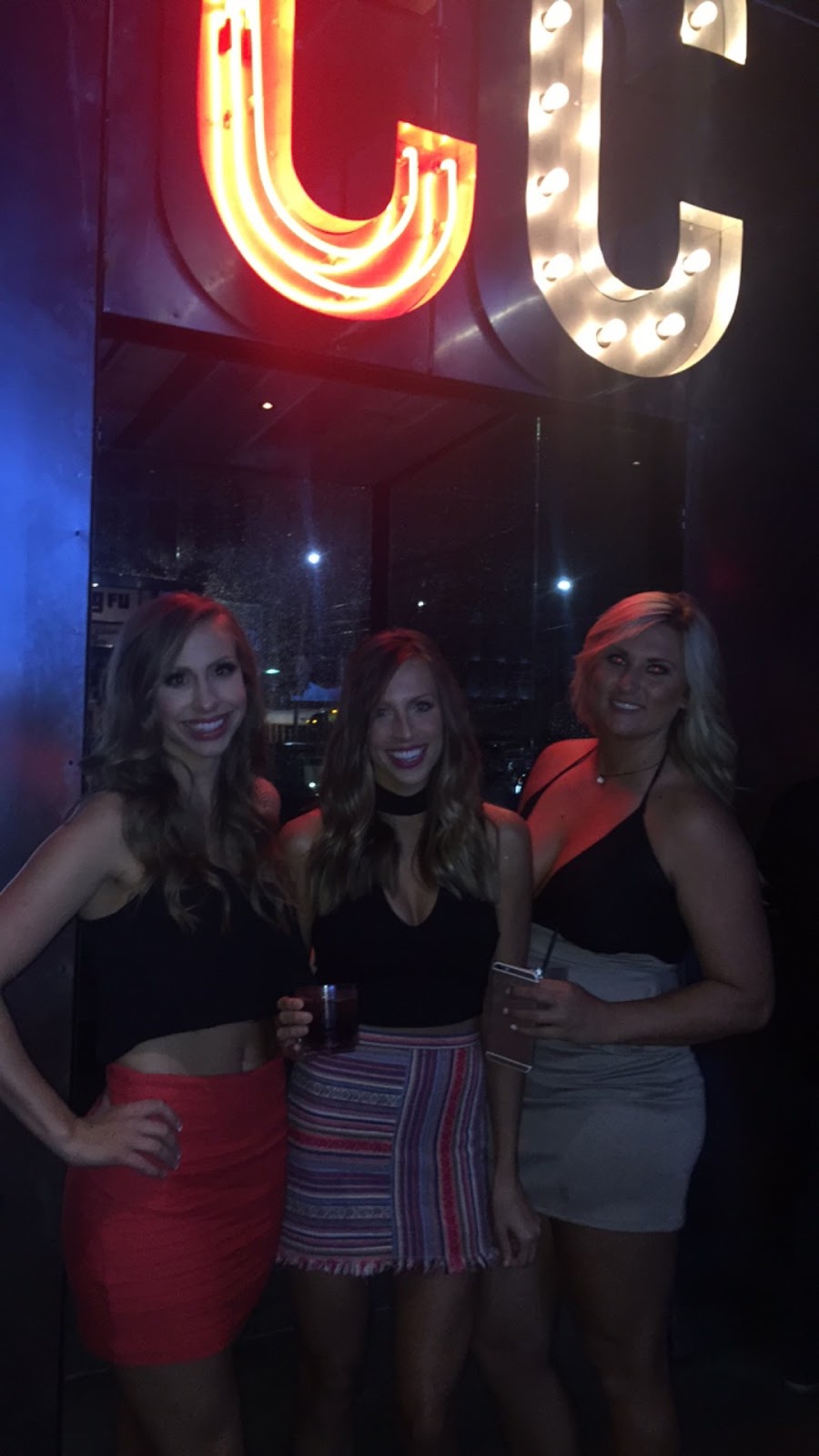 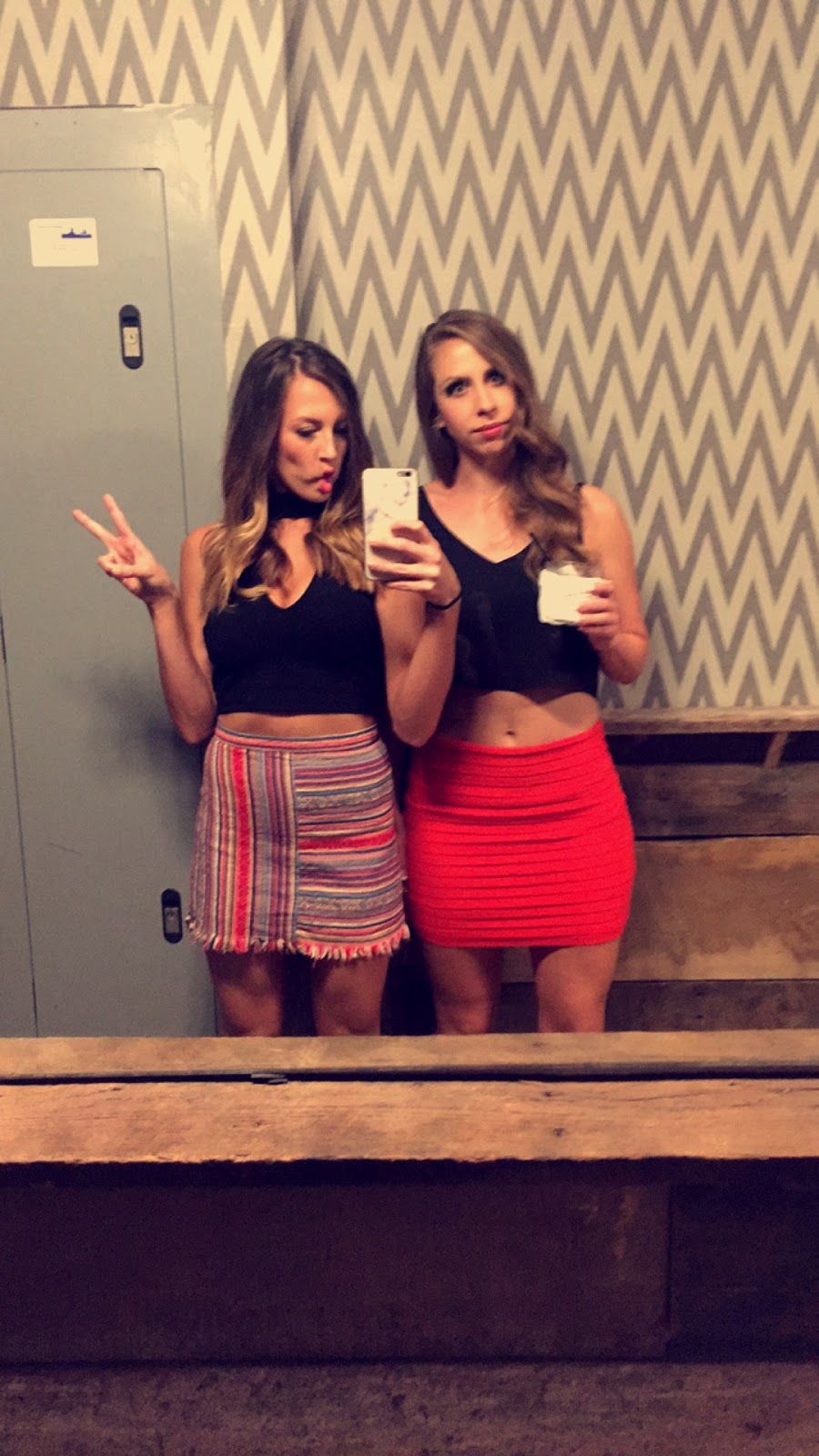 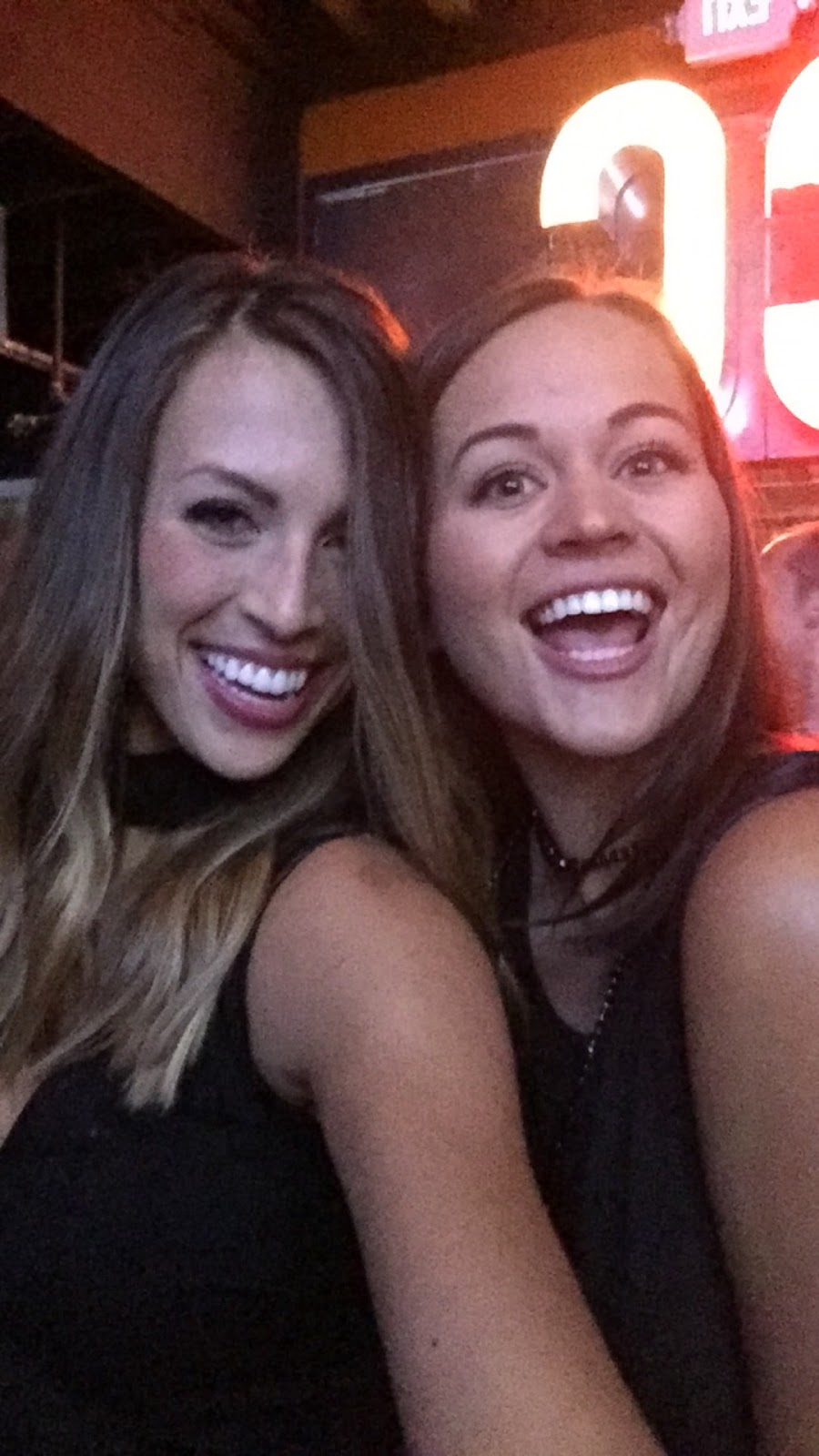 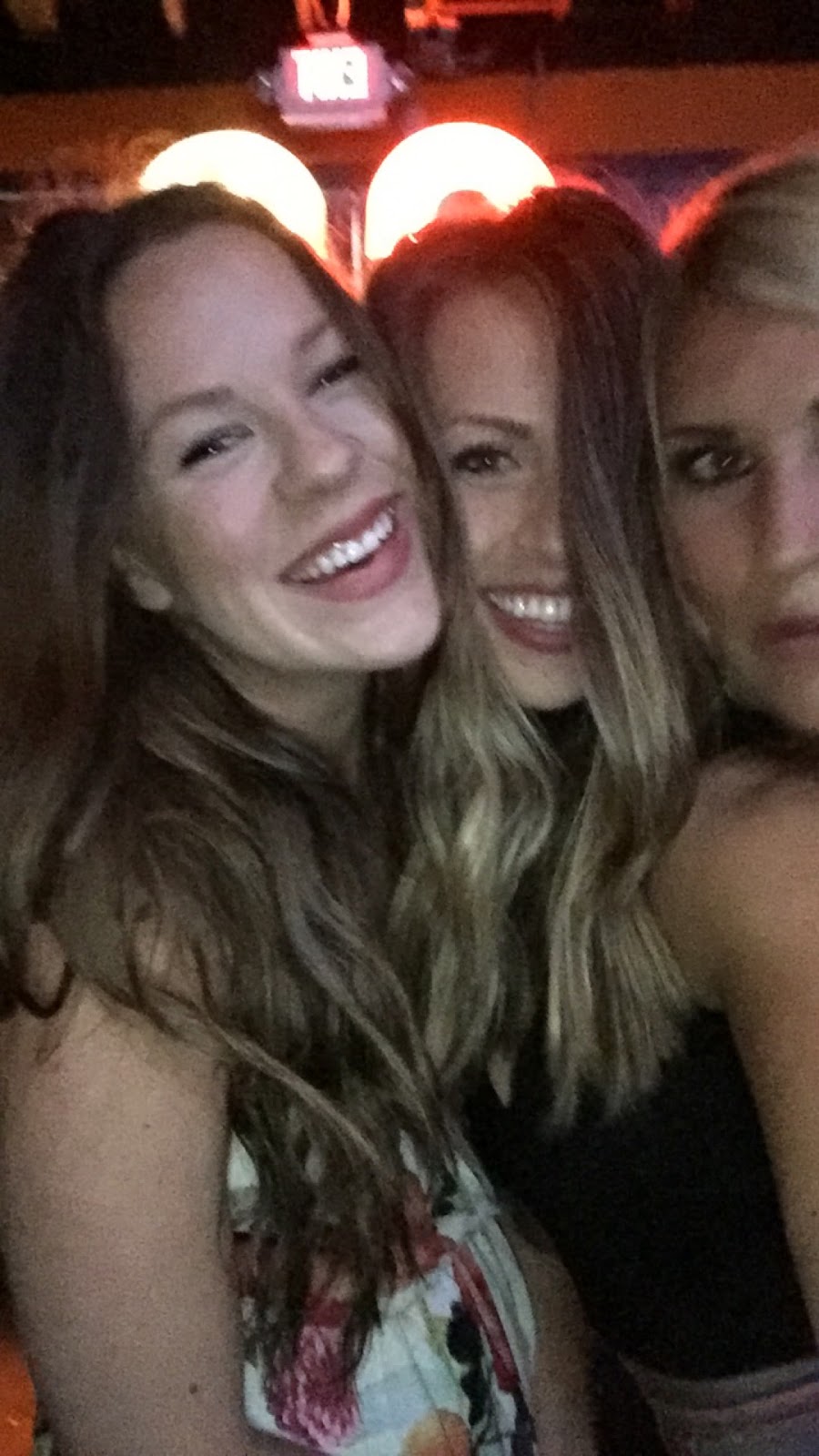 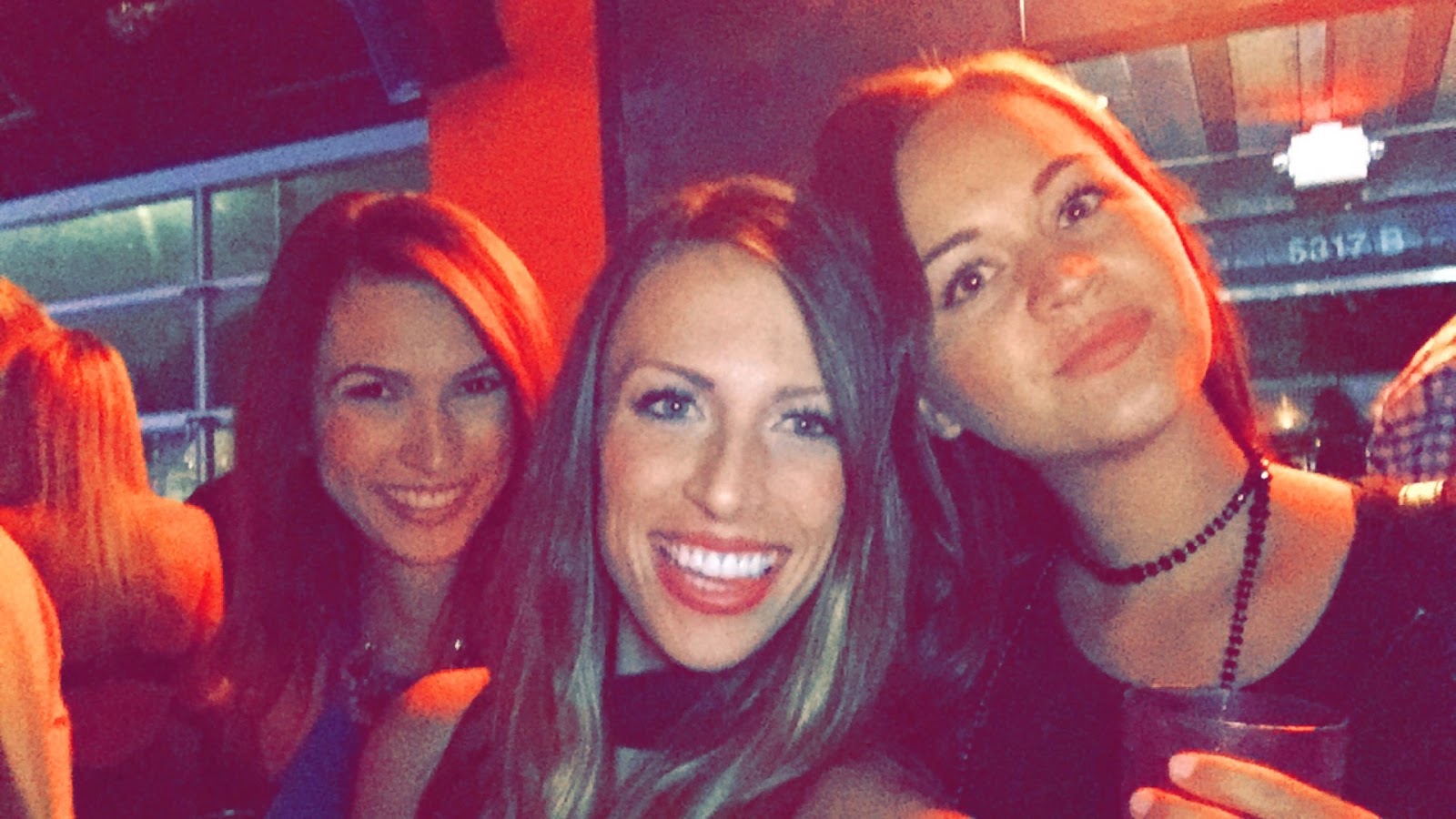 As most of you know, I’m the picture queen.

However, after 5 shots in a row, pictures were the last thing on my mind…

Let’s just say that this was one of the greatest nights that i’ll never remember.

you REALLY don’t wanna miss it.