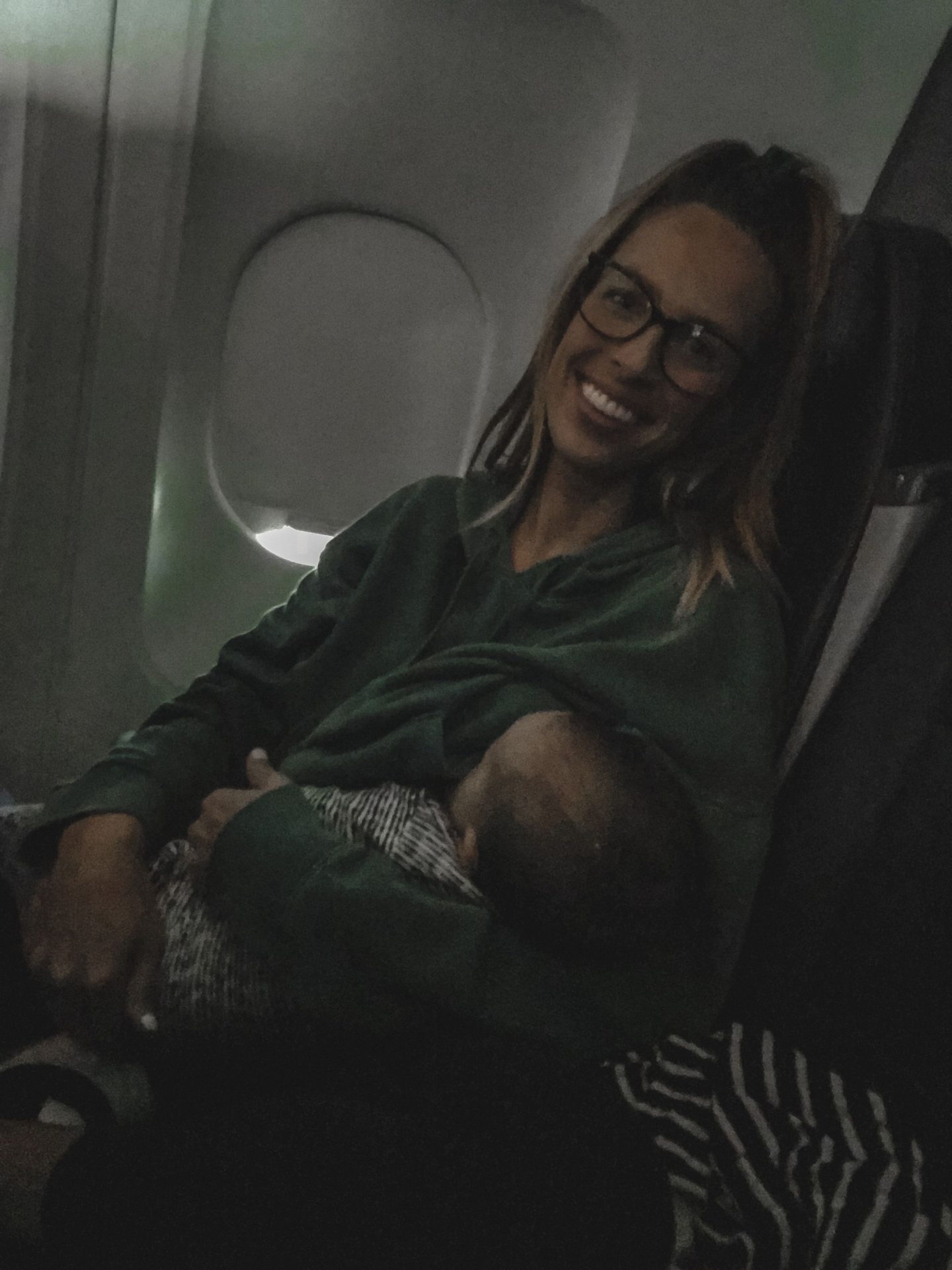 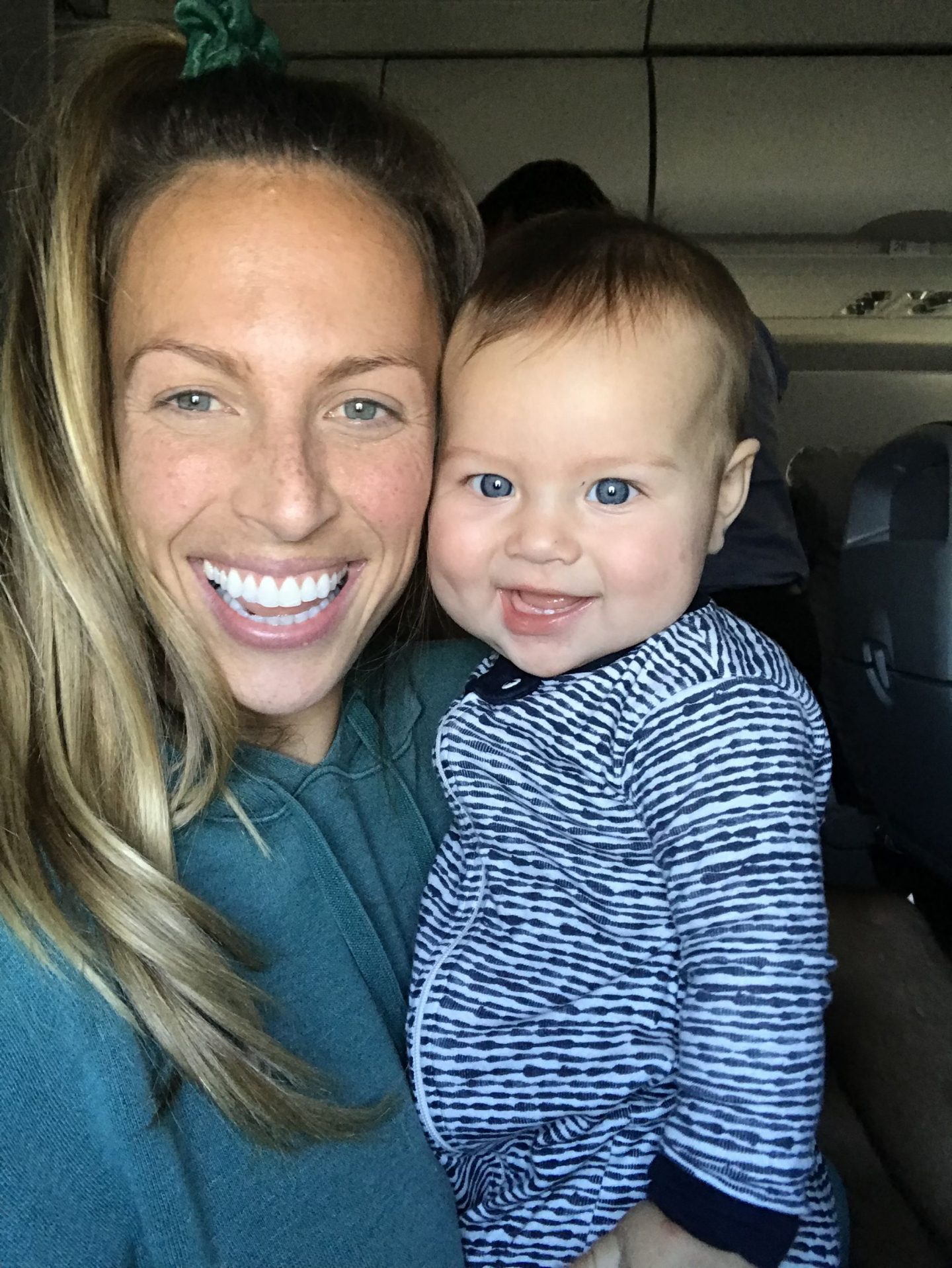 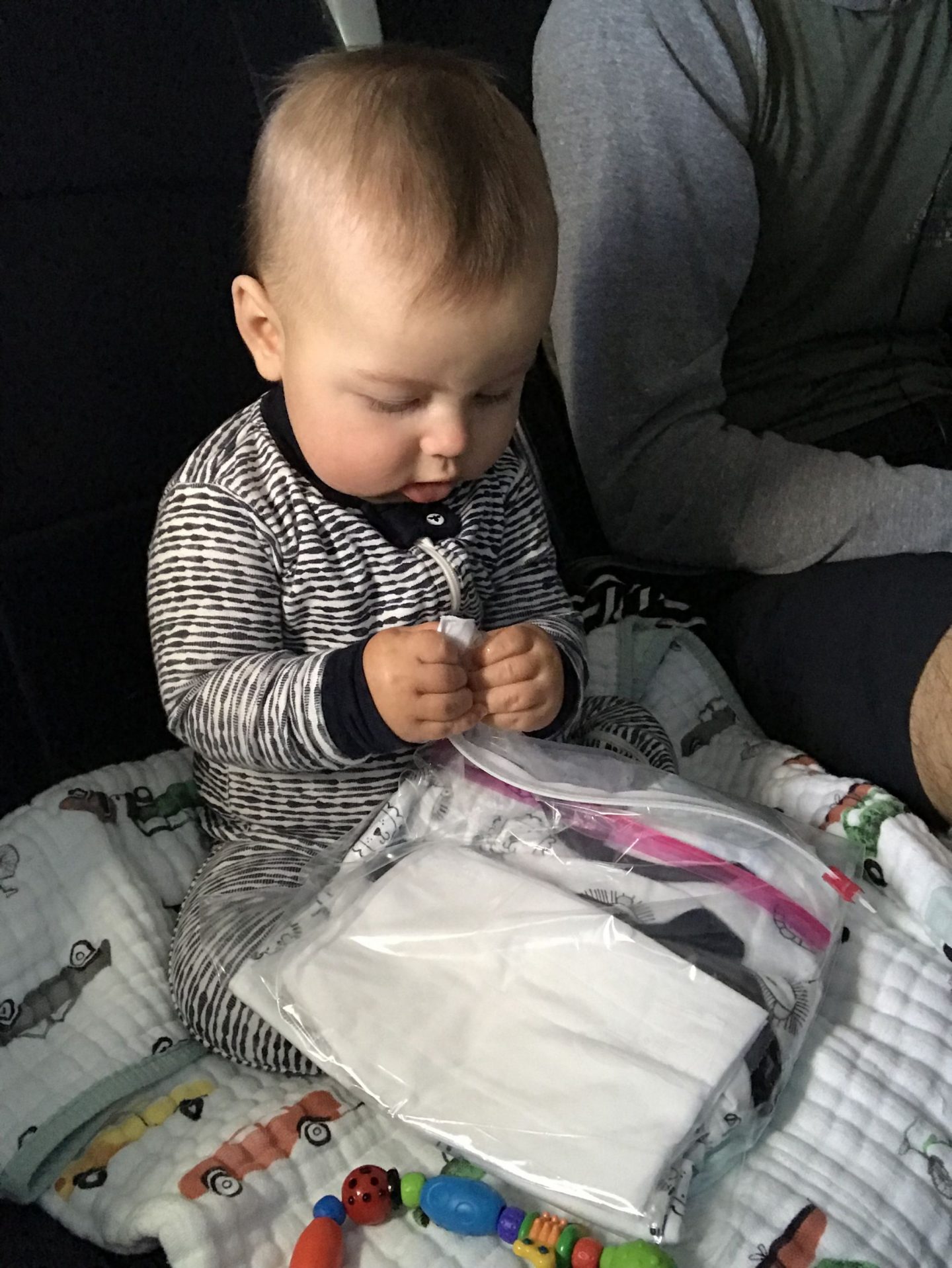 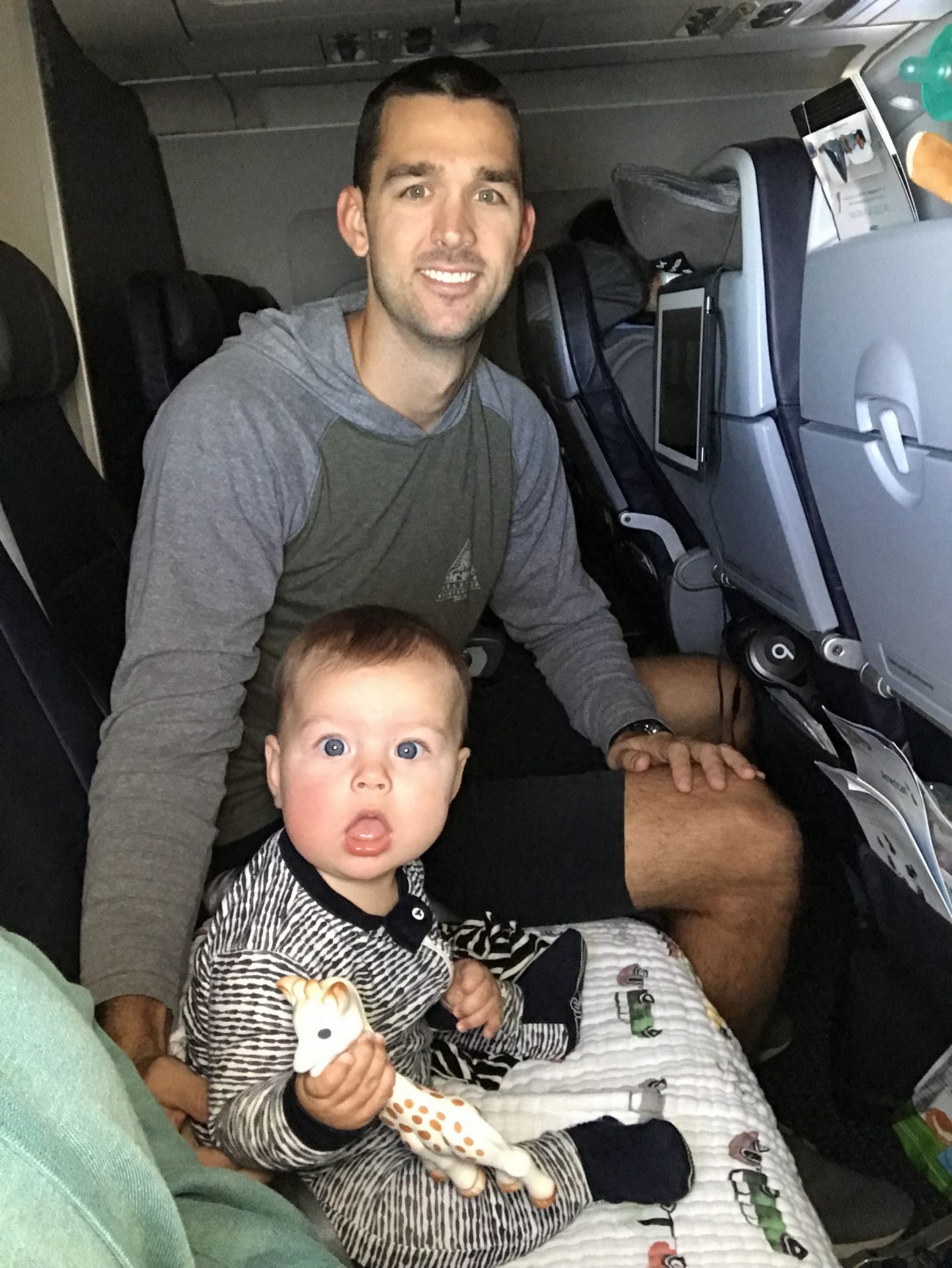 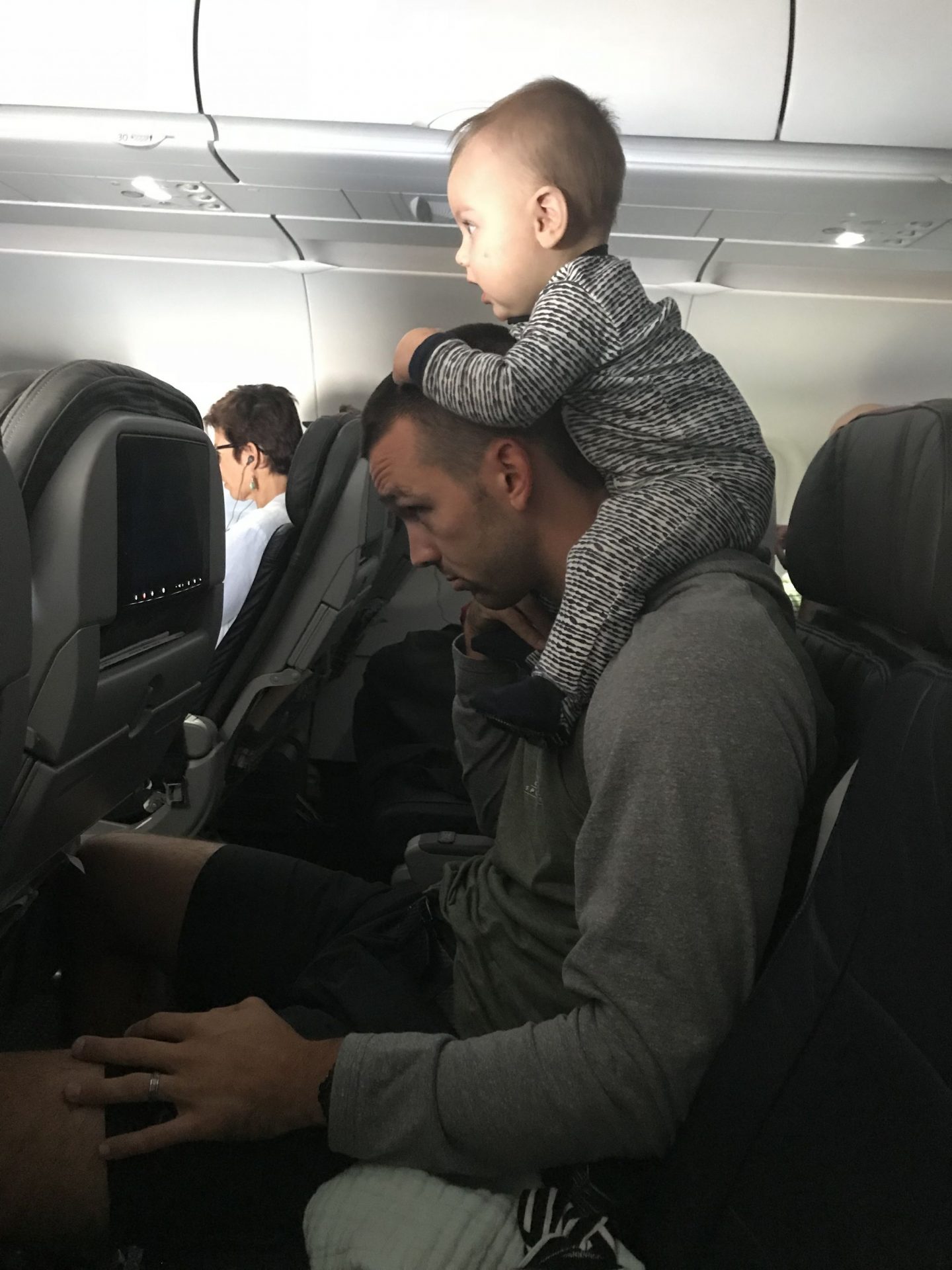 Thank you JaM Cellars for sponsoring this post. Looking for JaM Cabernet and Butter Chardonnay near you? Check out their easy-to-use Store Locator! Just pop in your zip code and the wines will be waiting!

Well y’all, Fall is officially here! My little fam spent the last week of Summer vacationing in Hawaii and it was SO nice getting away. It was really important to me to spend the last few days of Summer soaking up the sun, soaking in some beautiful scenery and relaxing with some GOOD wine (and my 2 best dudes of course). This past week we stayed at a cute little condo in Kauai that actually sat on a cliff which made for some pretty awesome views, and some really relaxing evenings! 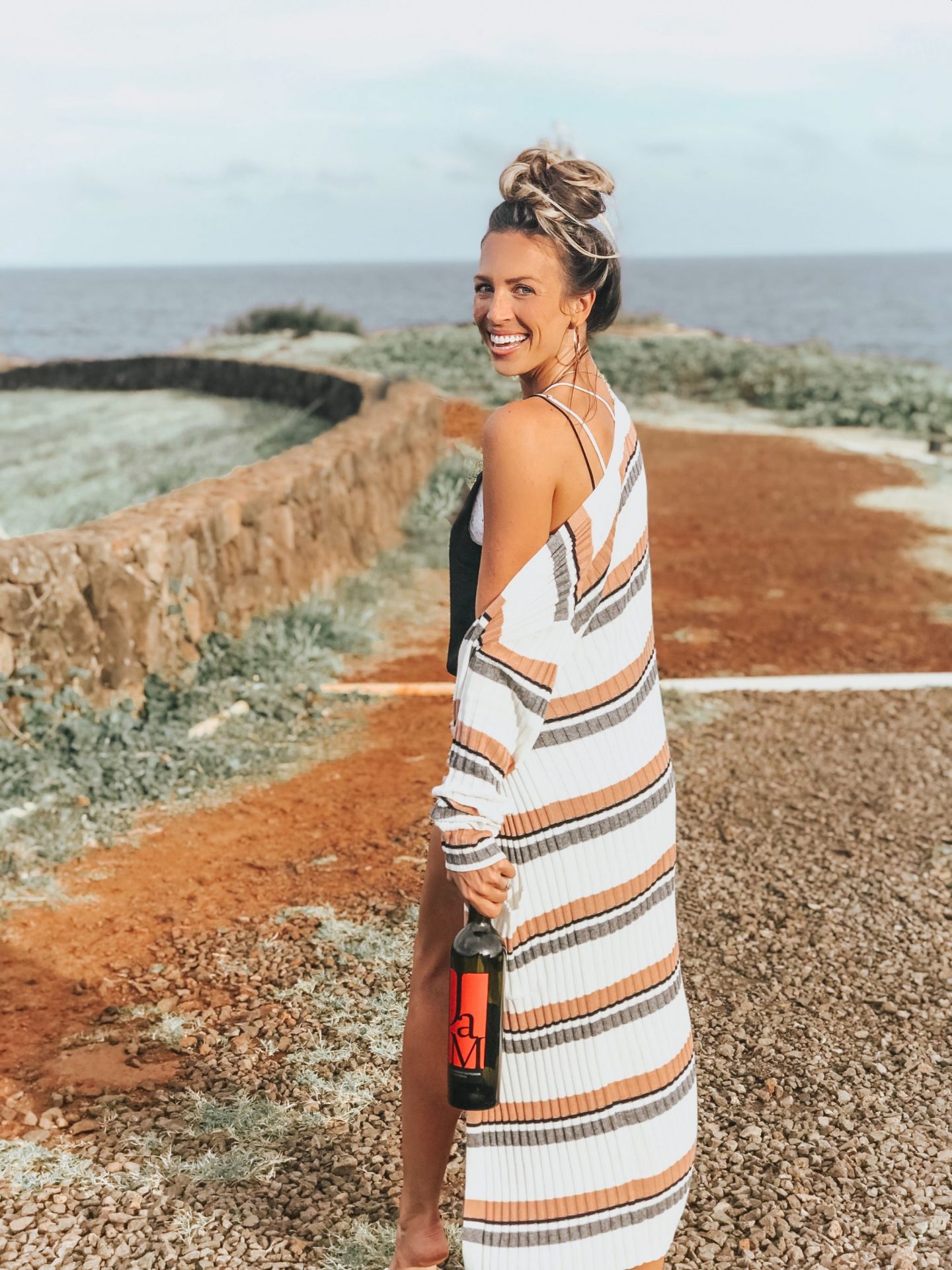 Now, If y’all know me, you KNOW that I’m a huge fan of wine – red, white, rose…you name it, I love it all. Having a picnic in Hawaii near the ocean & on top of a cliff was all my heart wanted and I’m happy to say WE MADE IT HAPPEN. We ordered a pizza from a local pizza place and had the cutest little picnic outside of our condo, and I mean, is a picnic even a picnic without wine?! NOPE. We enjoyed some JaM & Butter from JaM Cellars, which may just be my new “go to” weekly wine order.

JaM Cabernet and Butter Chardonnay both made an appearance at our date night picnic, because sometimes ya just can’t choose between white or red so you gotta go with BOTH. We did a little exploring, a whole lot of sipping and listened to the waves crash into the rocks – talk about #SummerBucketList goals… 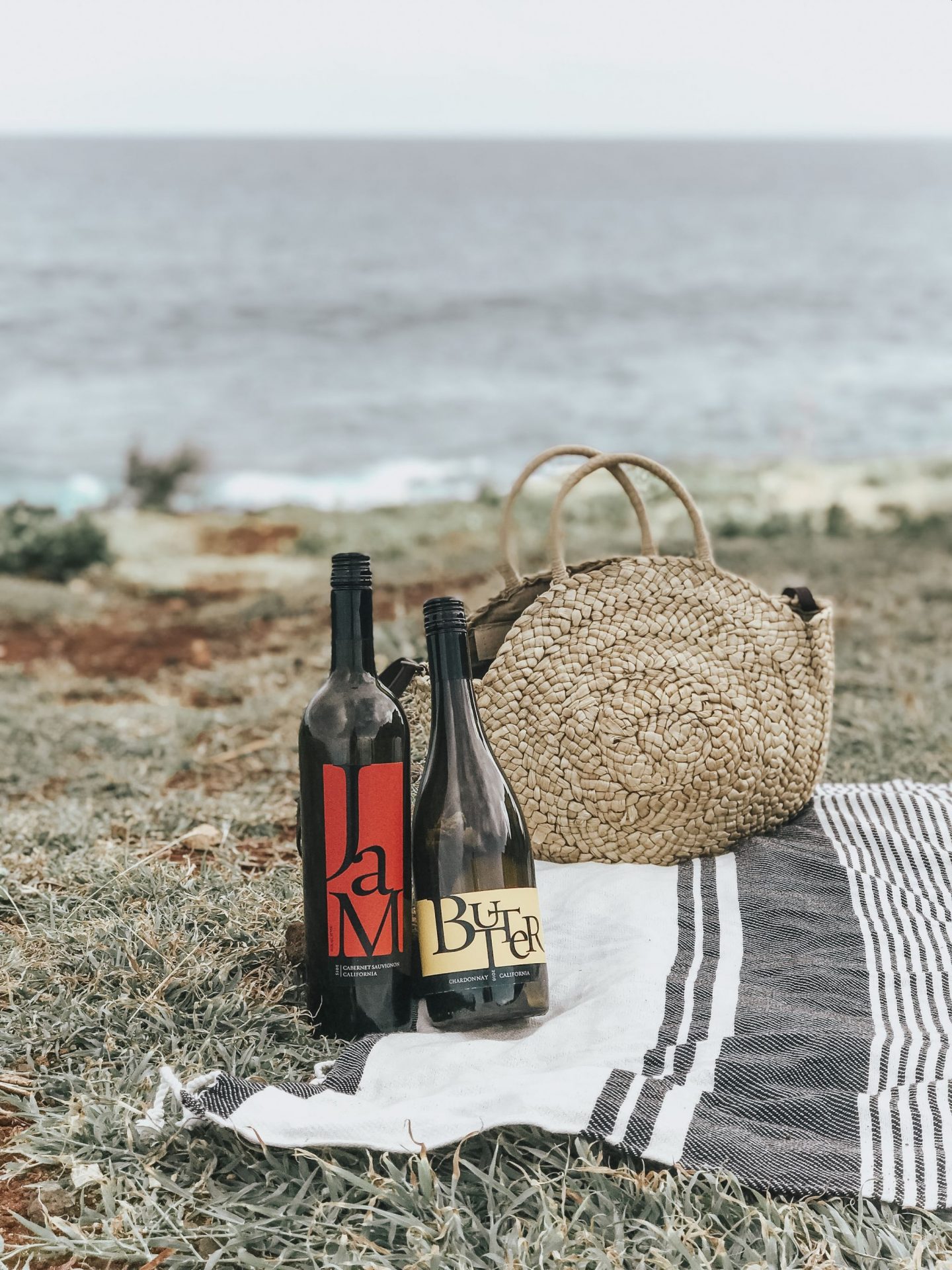 All my wine loving ladies LISTEN UP,  I’m obviously no wine connoisseur BUT I do know what I like and what I don’t like and I have to say I was pleasantly surprised when I took my first sip of JaM Cabernet. It was ridiculously smooth and so delicious, the flavor has just the right amount of fruitiness and if I’m being honest I could totally drink the entire bottle in one sitting…Okay, okay I totally did drink the entire bottle in one sitting because Lord have mercy it was GOOD and mama needed some wine!! Don’t worry I did share some with Kyle, the JaM Cab was both mine and Kyle’s favorite – I typically get sick of the taste of red wine after one or two glasses but JaM Cab is definitely an exception. I’m placing an order for more this evening because Kyle and I are completely obsessed. The Butter Chardonnay was really tasty as well, and SO refreshing, we actually took it to the beach with us one day – it kind of just melts in your mouth which is actually fitting seeing as it’s called “Butter”…and I mean, let’s be real, everything’s better with butter!
Oh, and the best part?! JaM Cellars products are extremely affordable. so If you go through wine QUICKLY, like me, these are perfect for you! Let me know if you end up getting some for yourself, these would also make such a great gift!

I was selected for this opportunity as a member of CLEVER and the content and opinions expressed here are all my own.