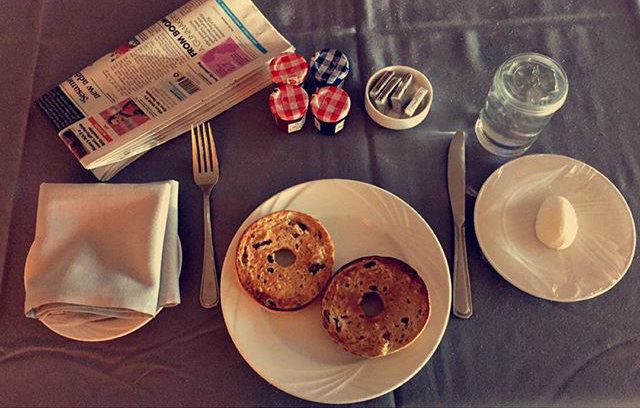 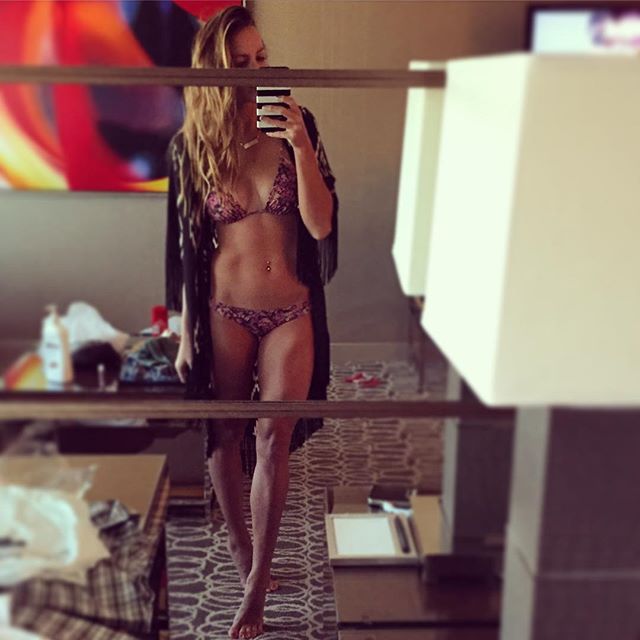 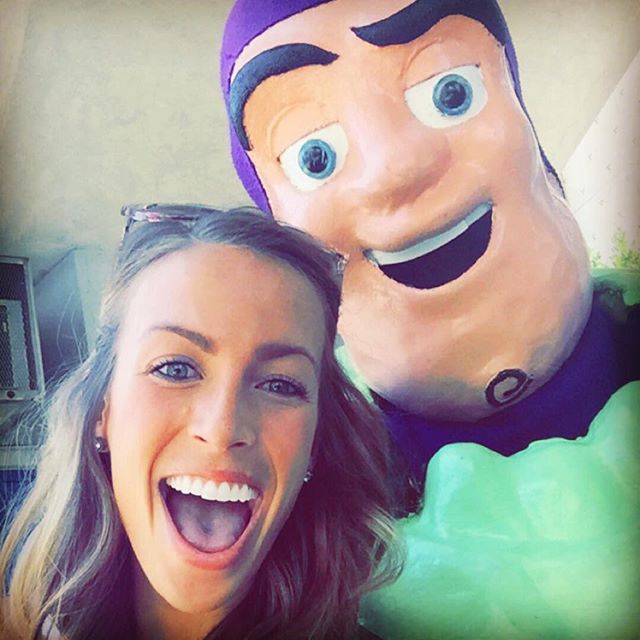 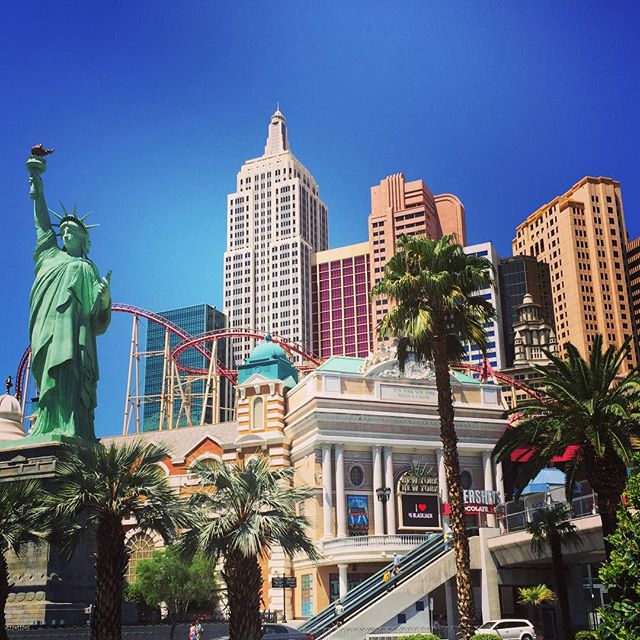 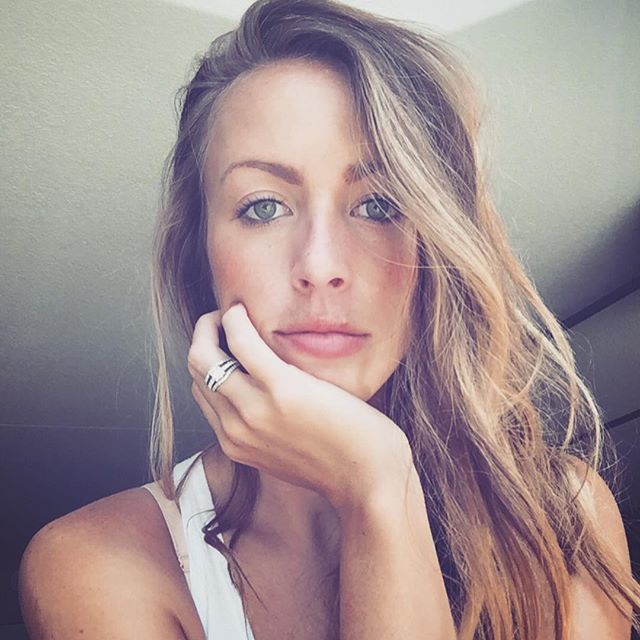 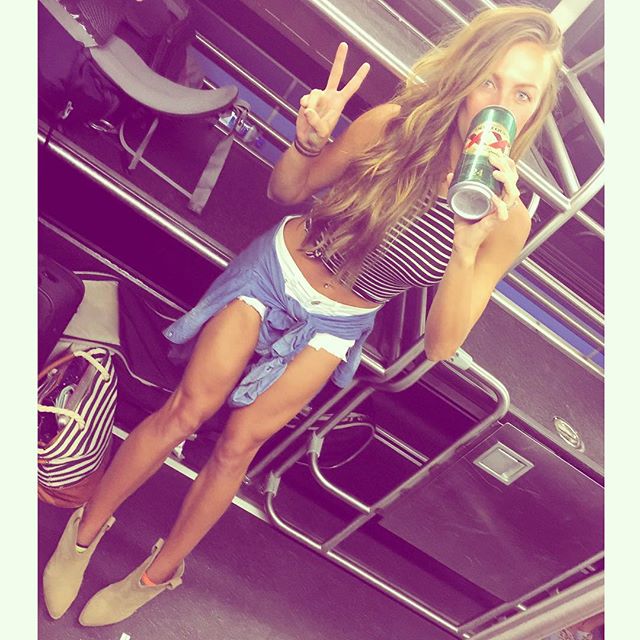 I’m SO SO glad I decided to ski another day y’all.

The weather couldn’t have been any more perfect, I think I may have even sweat a little!

The sun was bright and shining and it was SUCH a beautiful day. 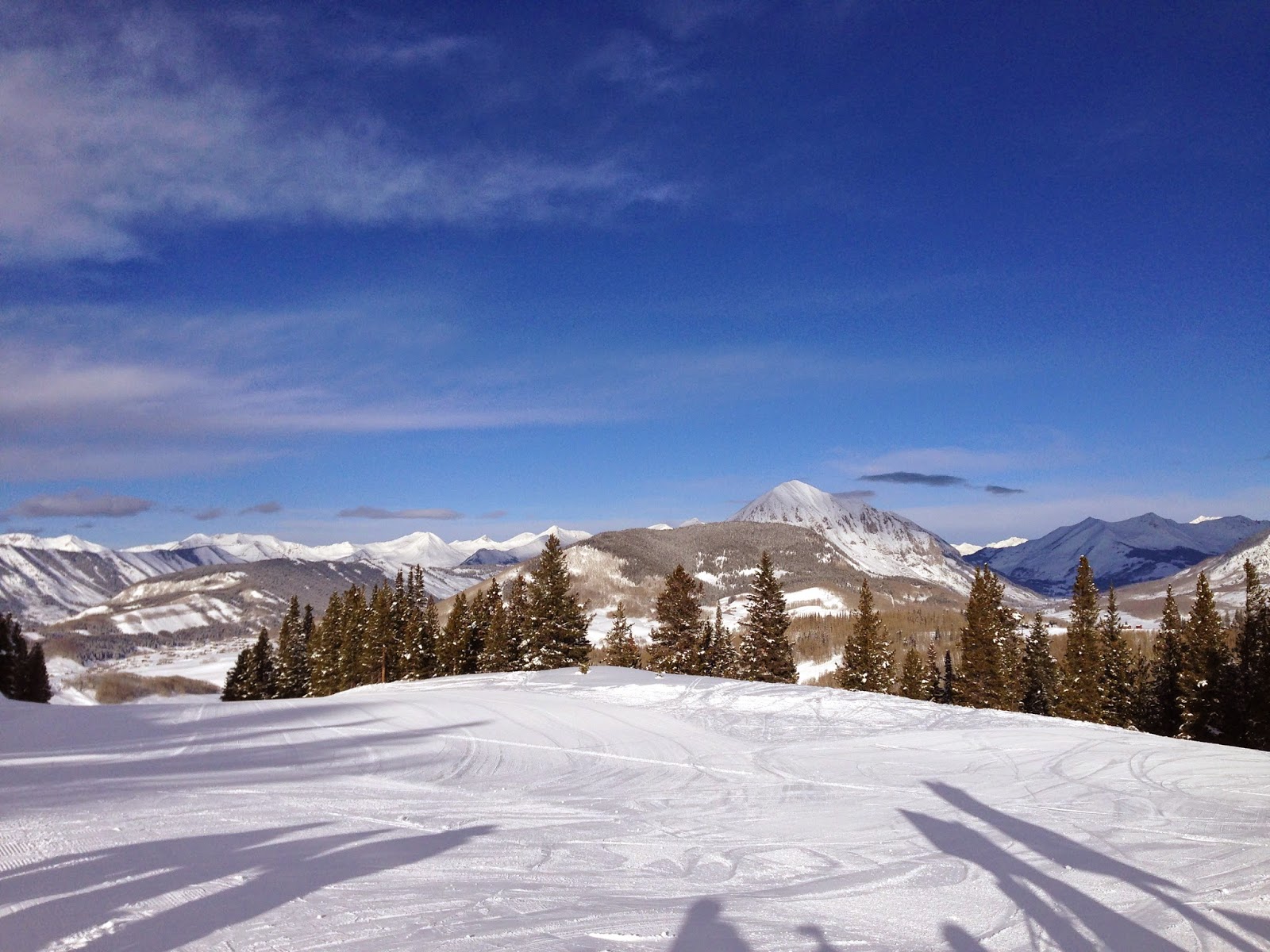 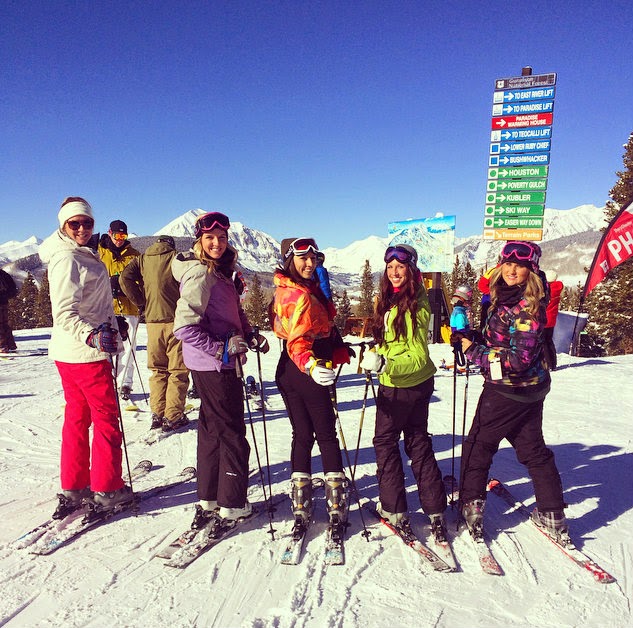 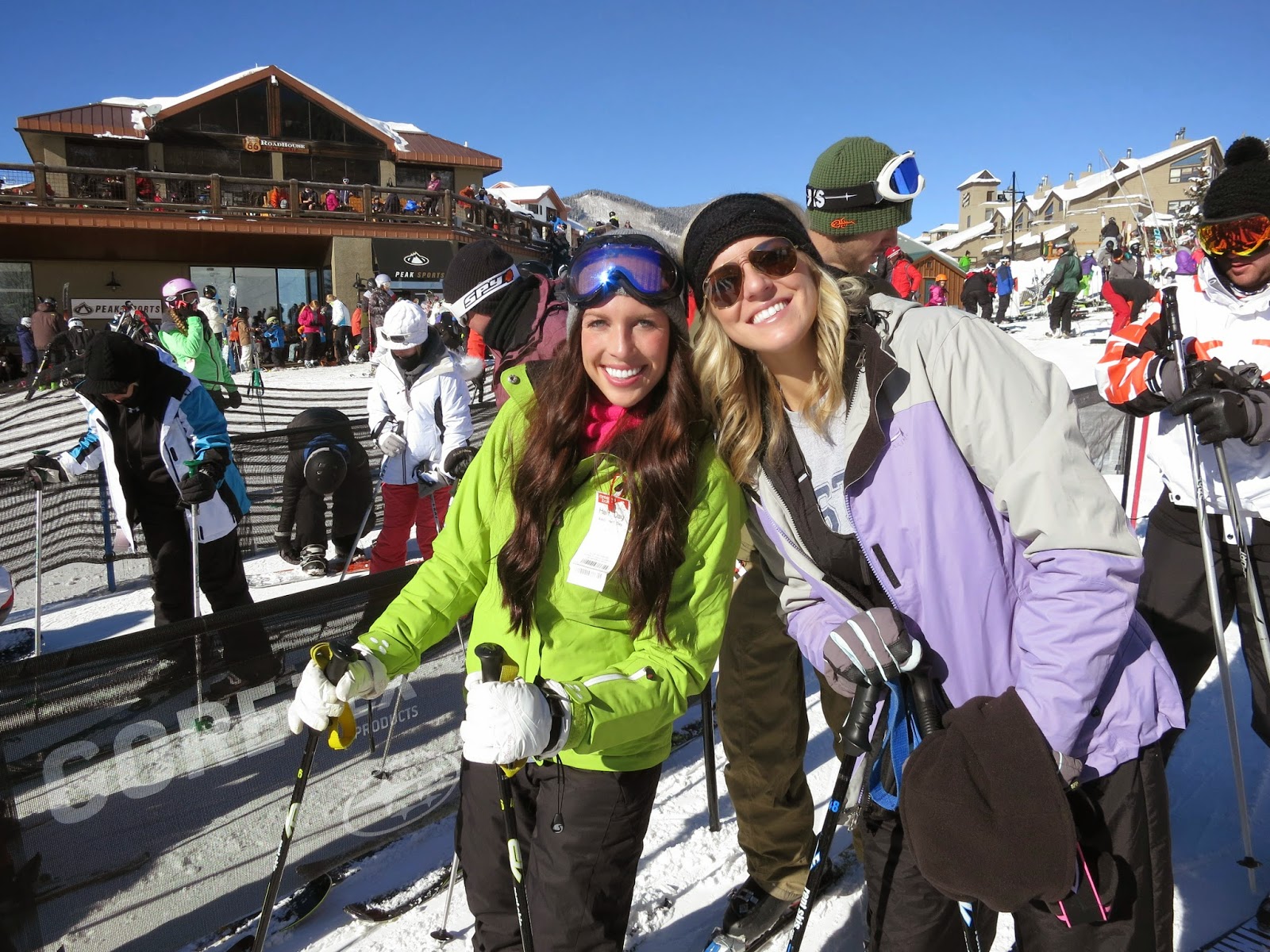 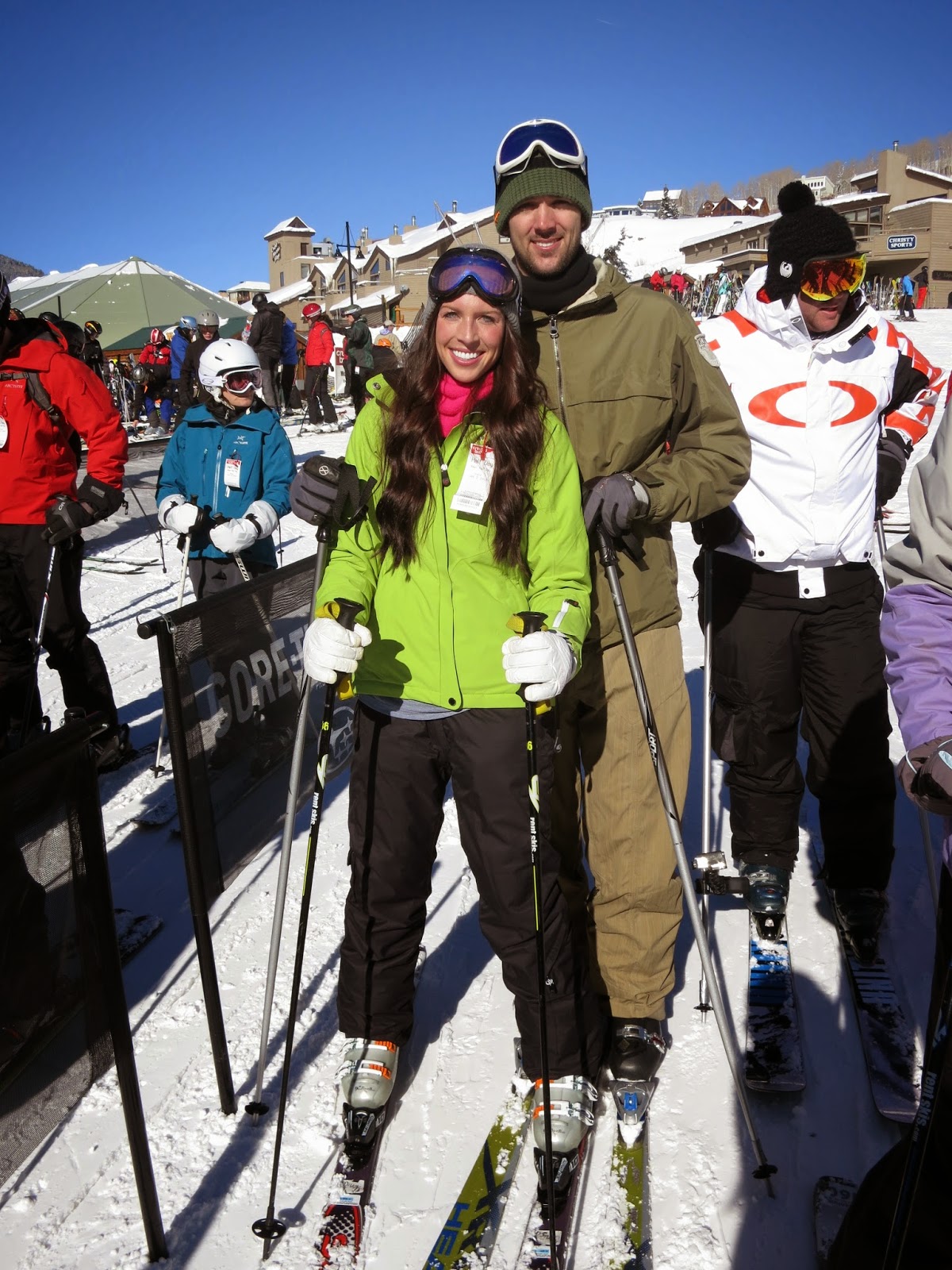 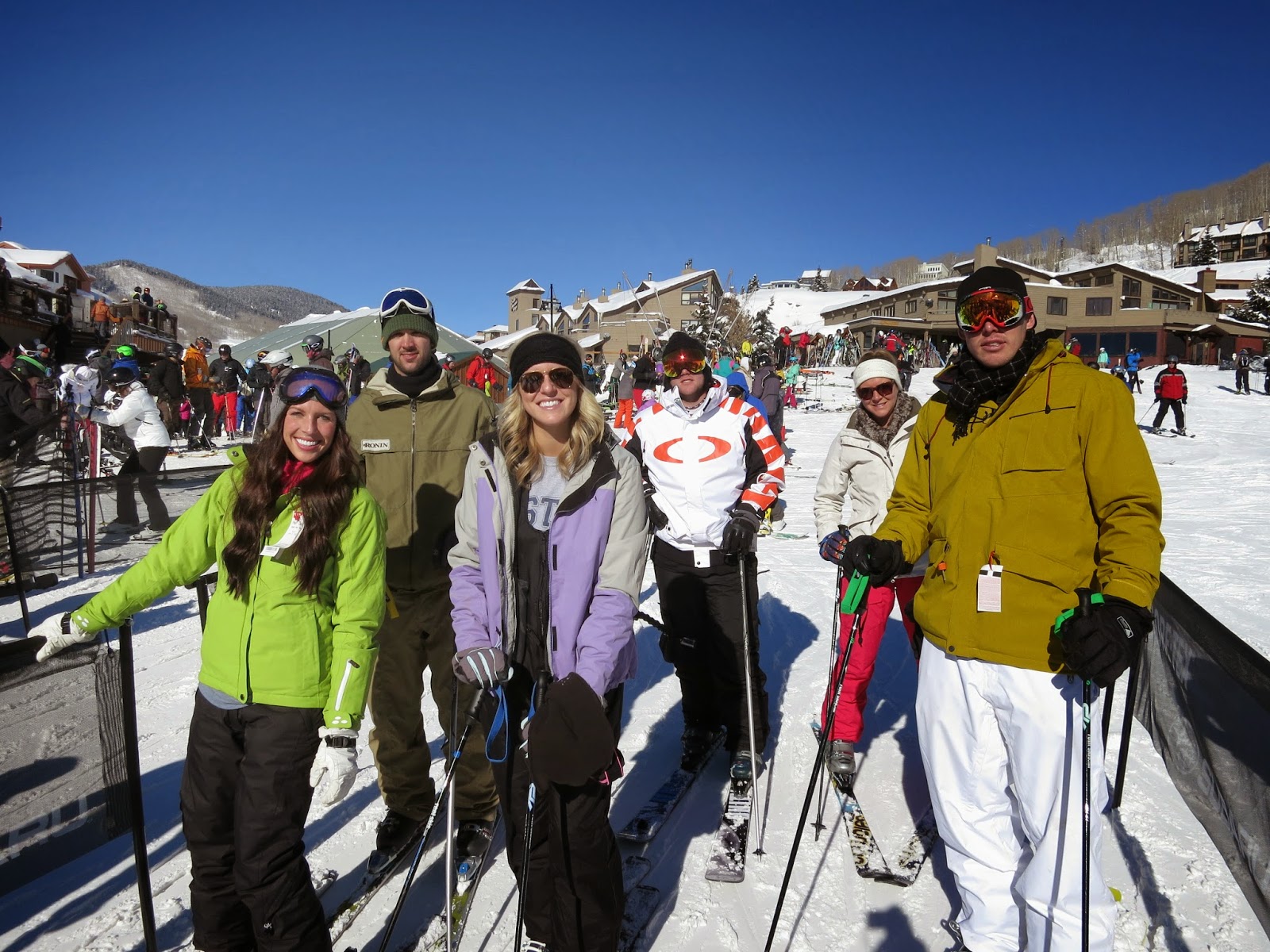 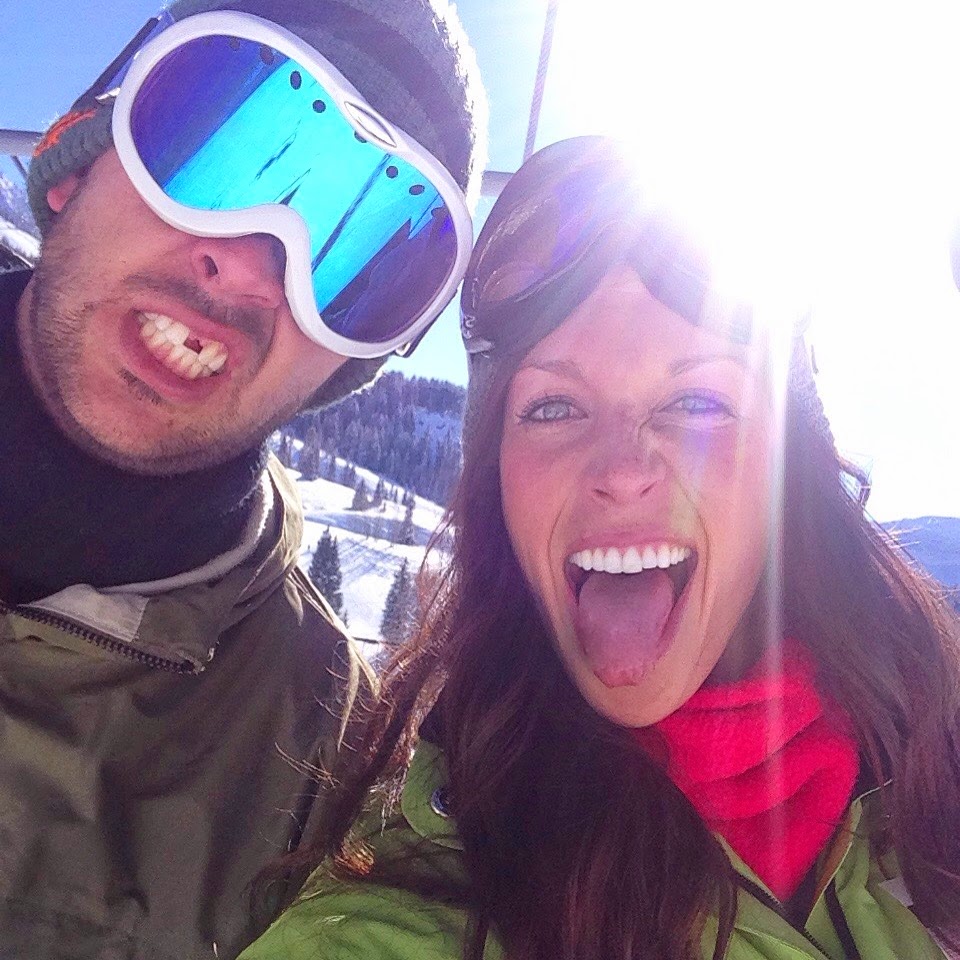 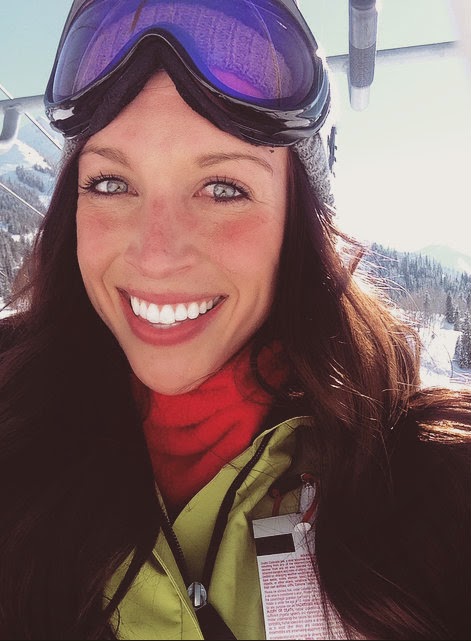 I am so shocked that I survived the Colorado Cold Weather!

I am the biggest baby in cold weather but surprisingly it wasn’t too too bad.

After skiing we all went out to eat then went home to take a quick nap.

(that’s what happens when you get old)

so that we all didnt have to go straight to work after driving all night.

Thank God we did that because Kyle and I slept ALL day long on Sunday!

since it was our last night!

We did some shopping then decided to go to a mexican restaurant,

because all of us were having major queso withdrawals.

That place definitely did not have your typical mexican food,

but it wasn’t bad!

The next day we all packed up and headed home.

I will definitely be looking forward to our next trip to Colorado!! 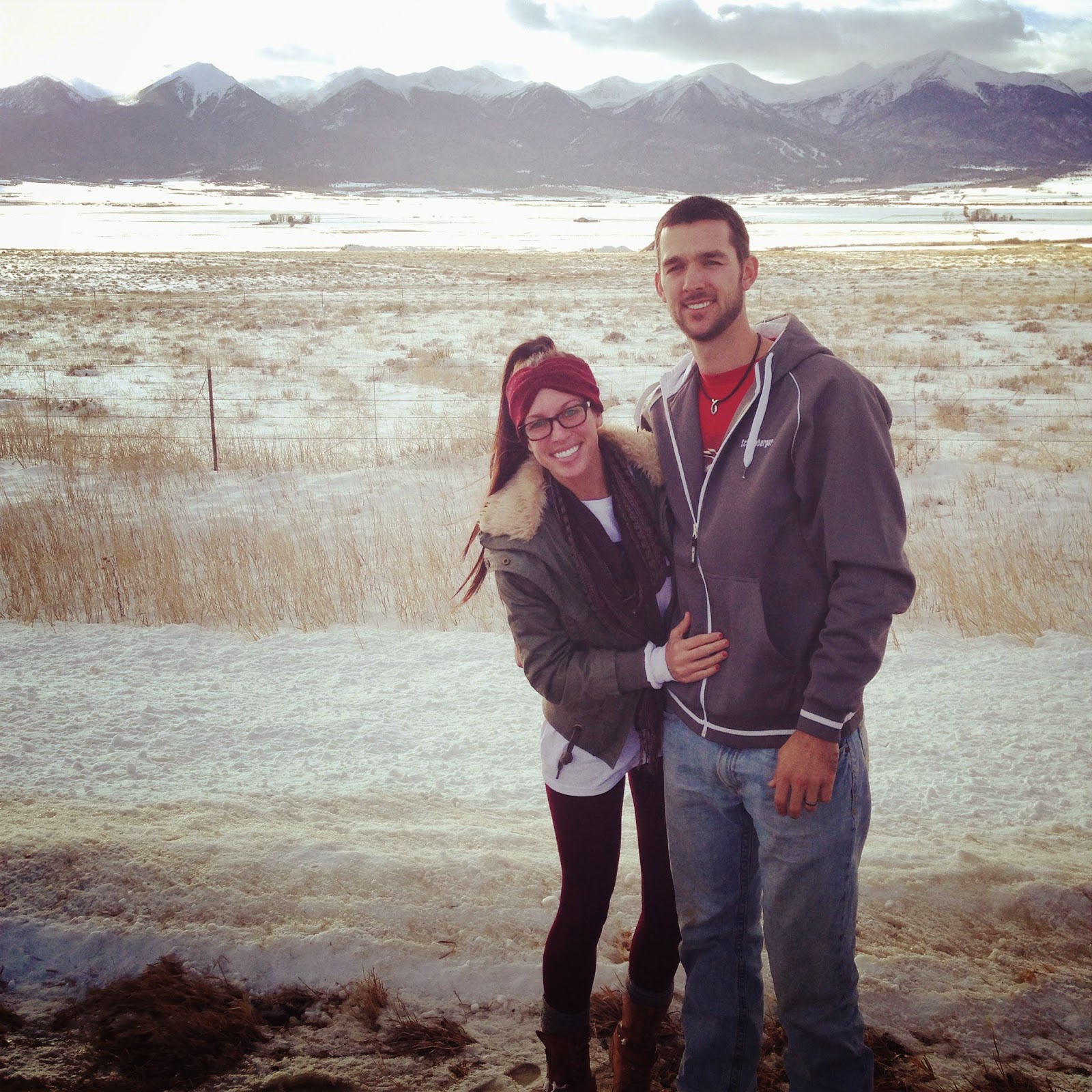 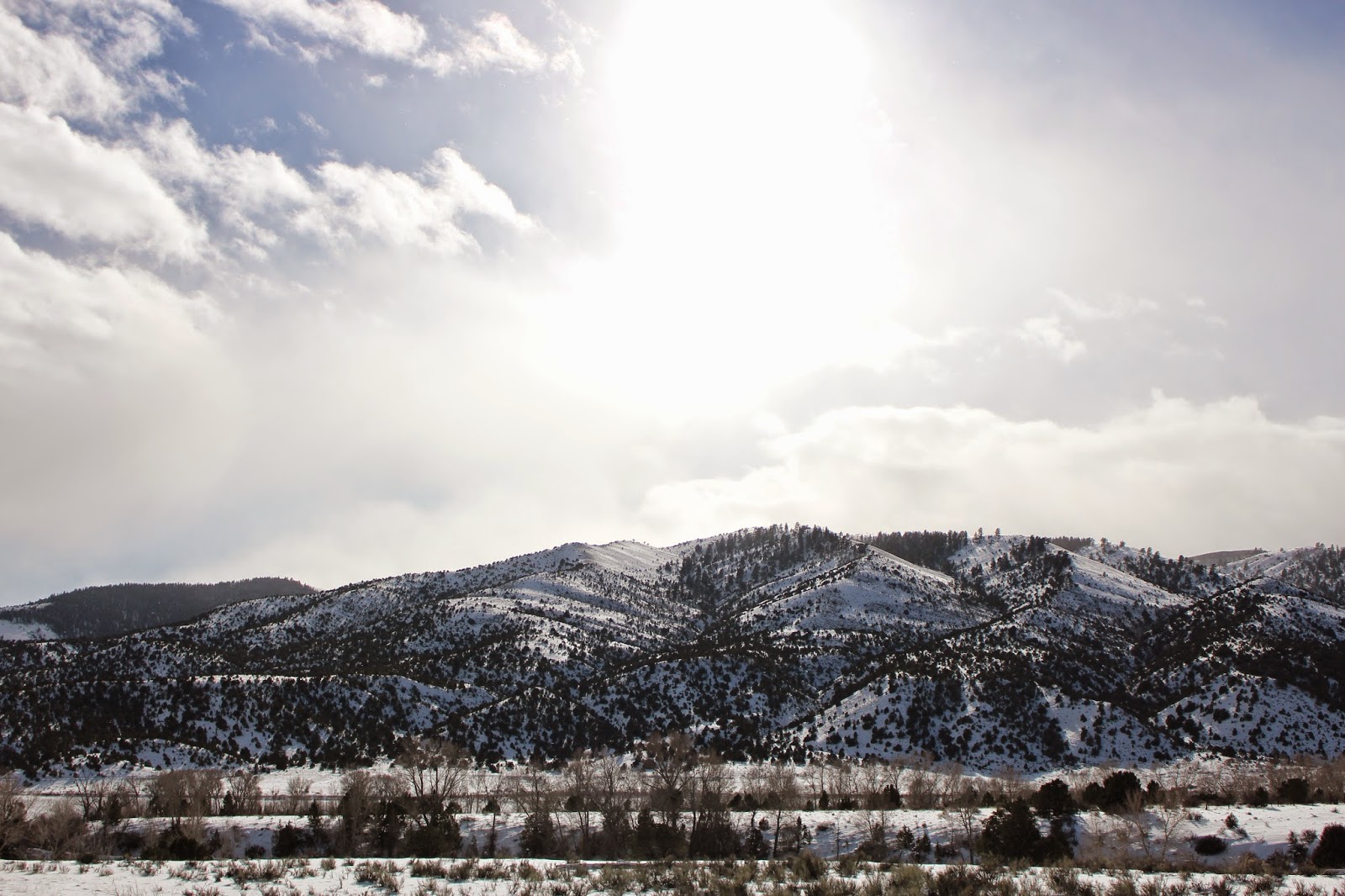 We actually got to Colorado ON New Years Eve.

Which means we had been driving all through the night and had gotten little to no sleep.

Which means all of us were basically dead.

We all took a little power nap and decided to go to this firework show/parade around 5:30.

Kyle and his cousin Corey were feeling bad (altitude sickness) so they stayed in.

We decided to walk to the “show” and once we finally got there it was over.

Talk about a bummer.

Since it was over we just decided to hop on a bus and head to a local causal bar.

So I literally threw random things in my suitcase and well this is what I came up with!

No jewelry or anything because I was rushed :(. hmph.

BUT I did grab an adorable coat and threw on a scarf, which made it all the better. 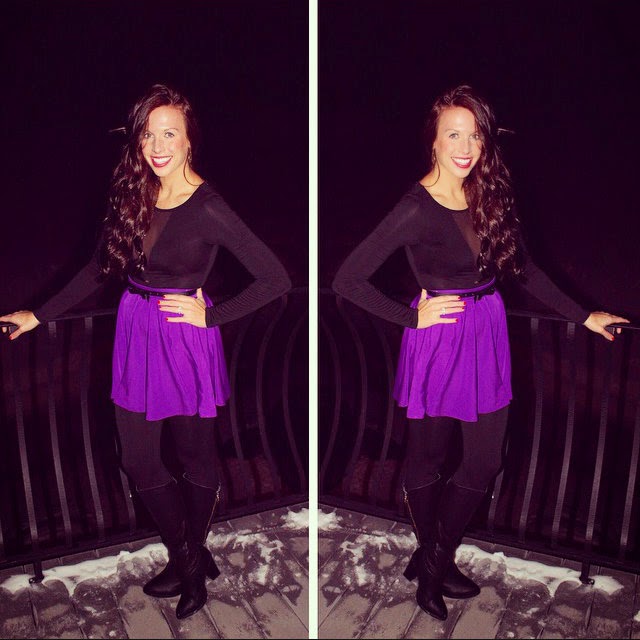 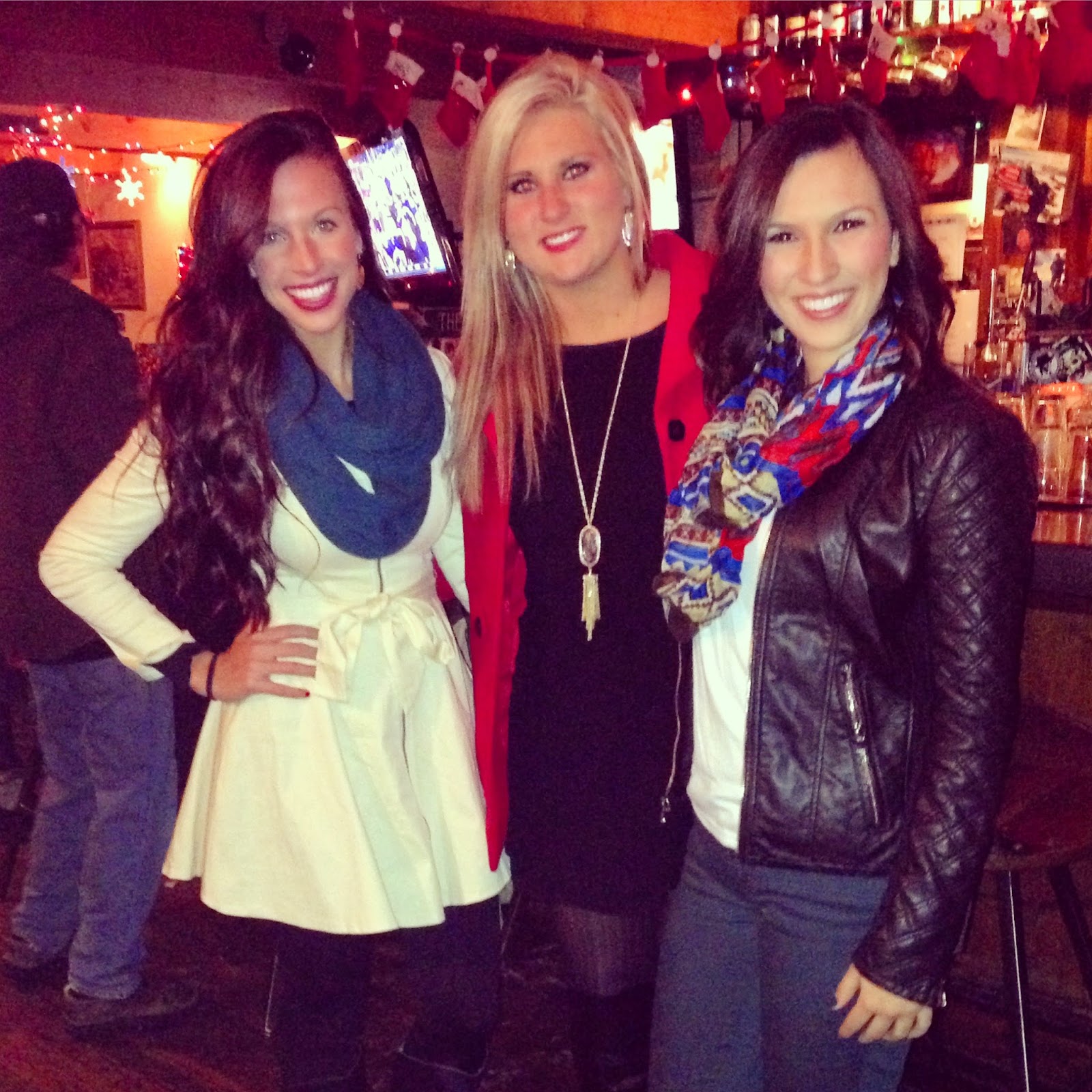 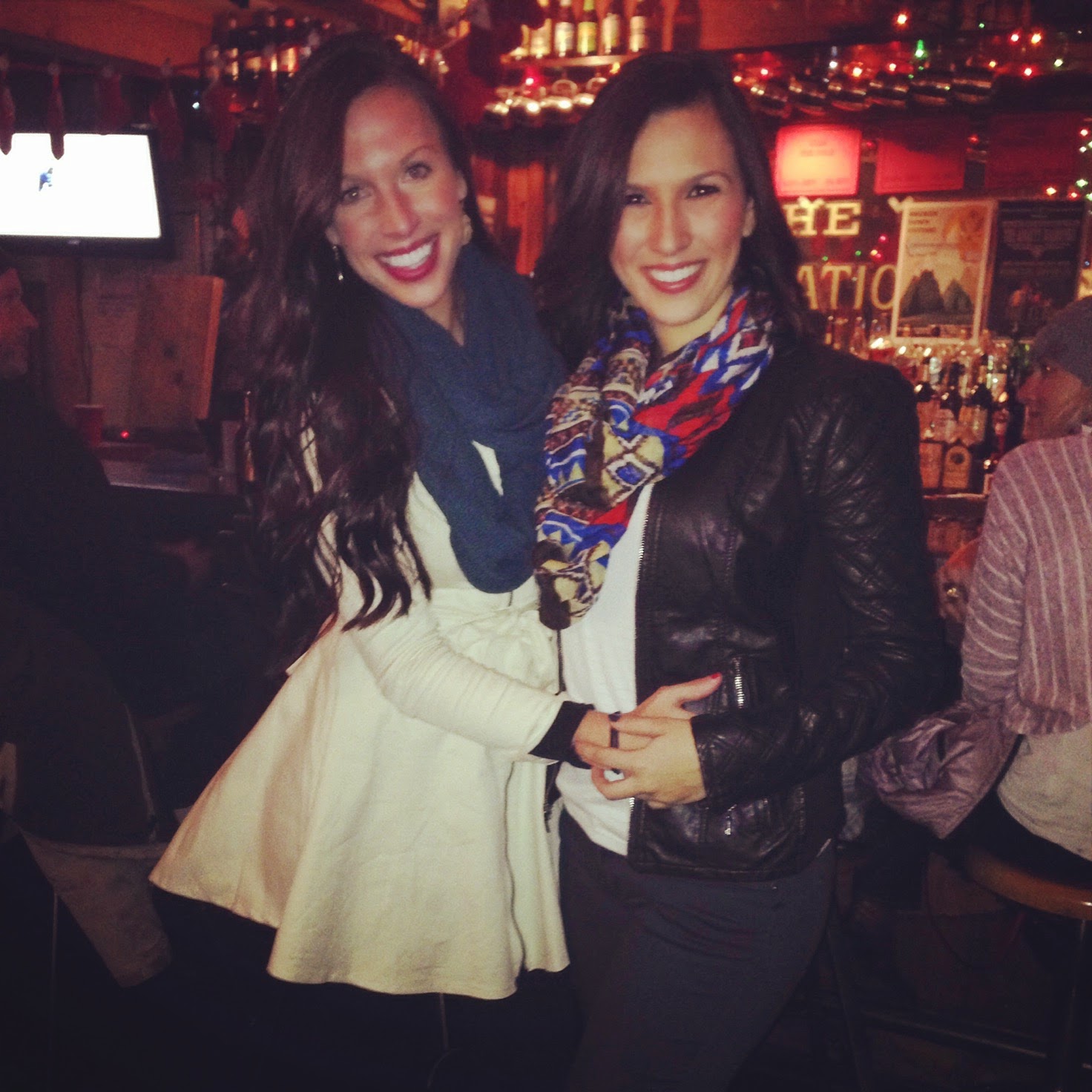 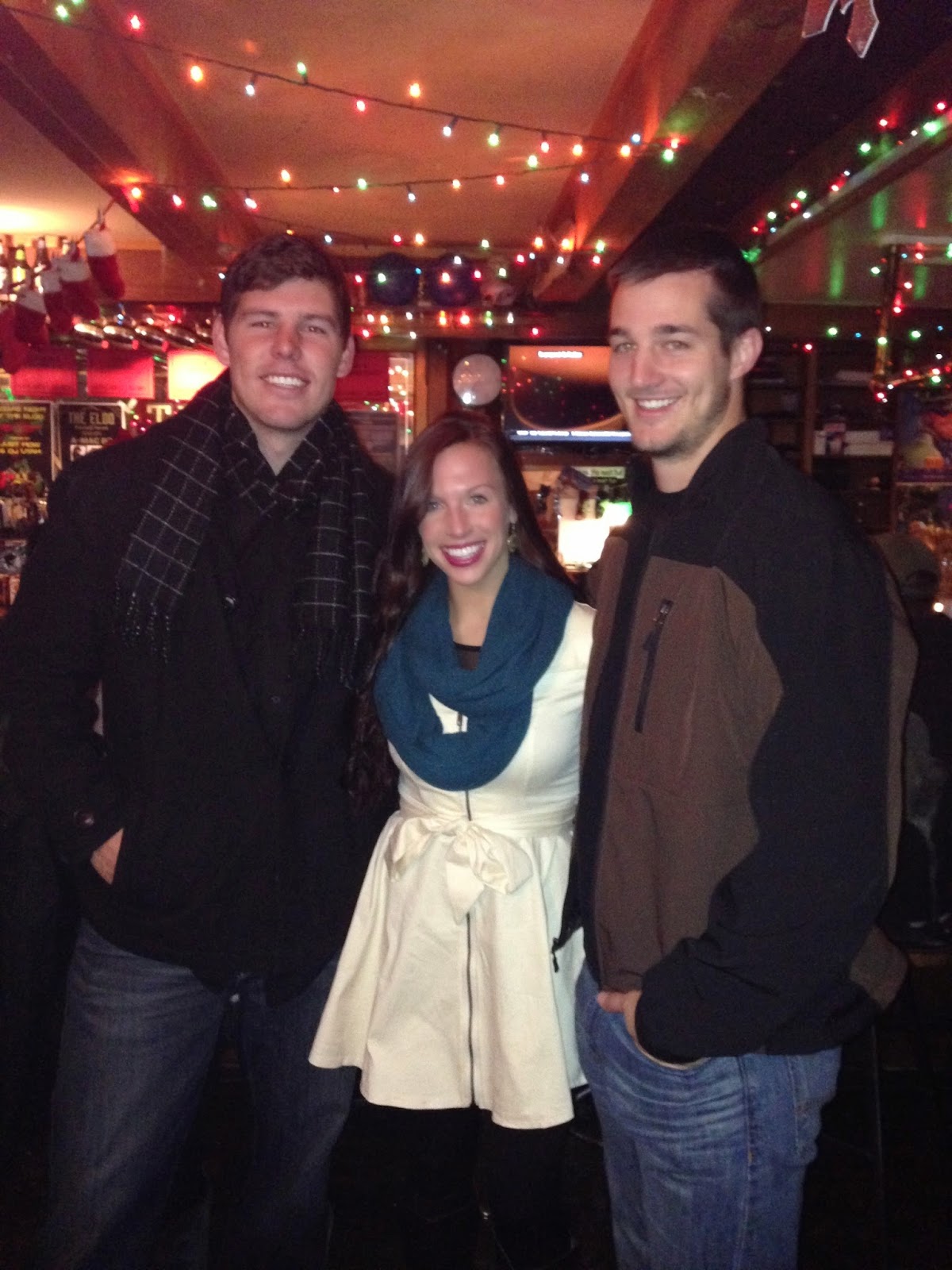 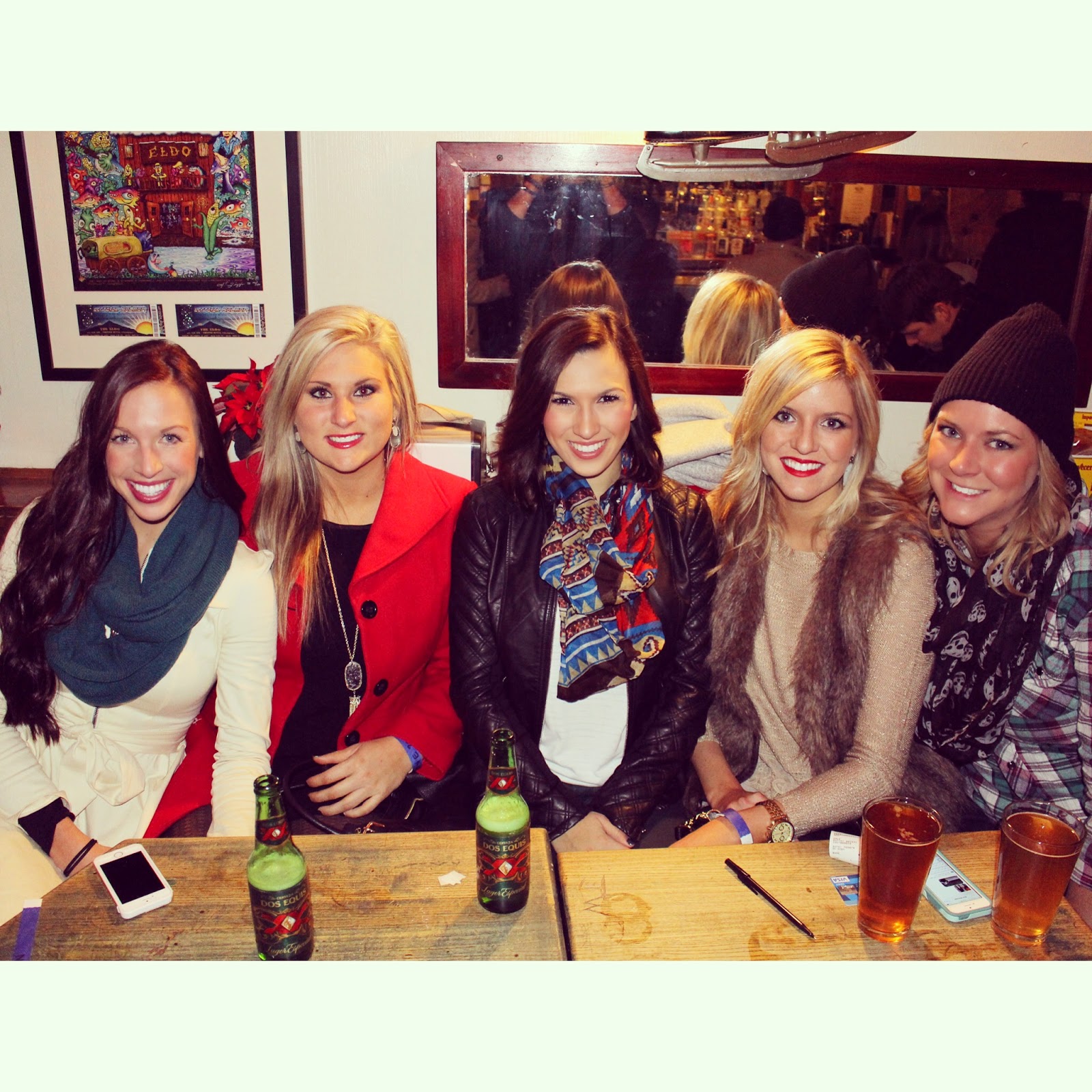 After about an hour at the bar we FINALLY convinced Kyle and Corey to come.

I was NOT going to let Kyle get away with not kissing me on NYE.

Once they got there we ALL started to get super tired…

We definitely made a huge mistake by starting our night out at 5:30 and not napping longer. 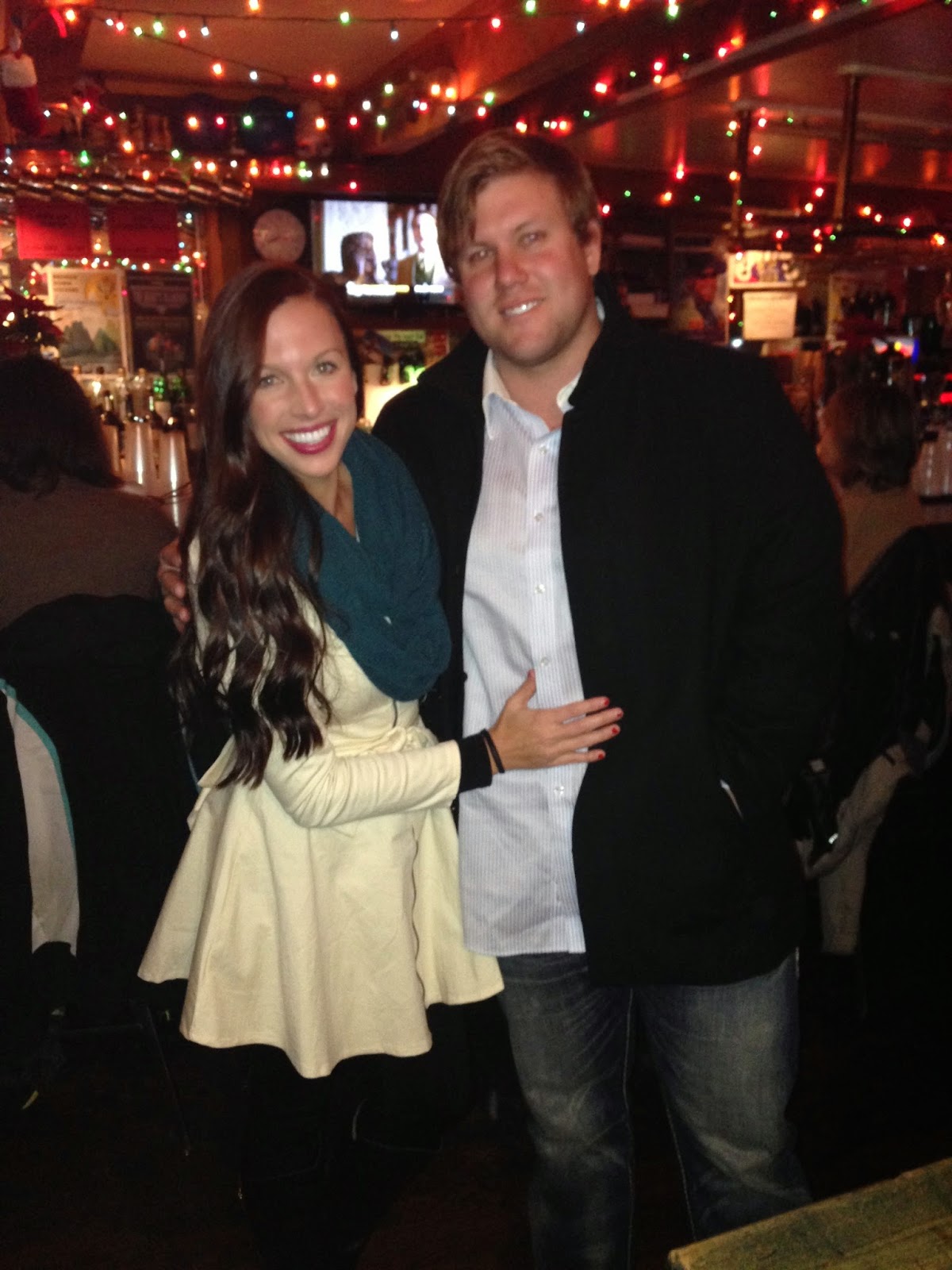 After the other boys got there we stayed about another hour..

Then we were ALL ready to go lay down..pretty sure it was around 9 or 10 at this time. Ha!

So Kyle and I cheated and took a “Happy New Year Kiss Photo” WAY before it was the new year. 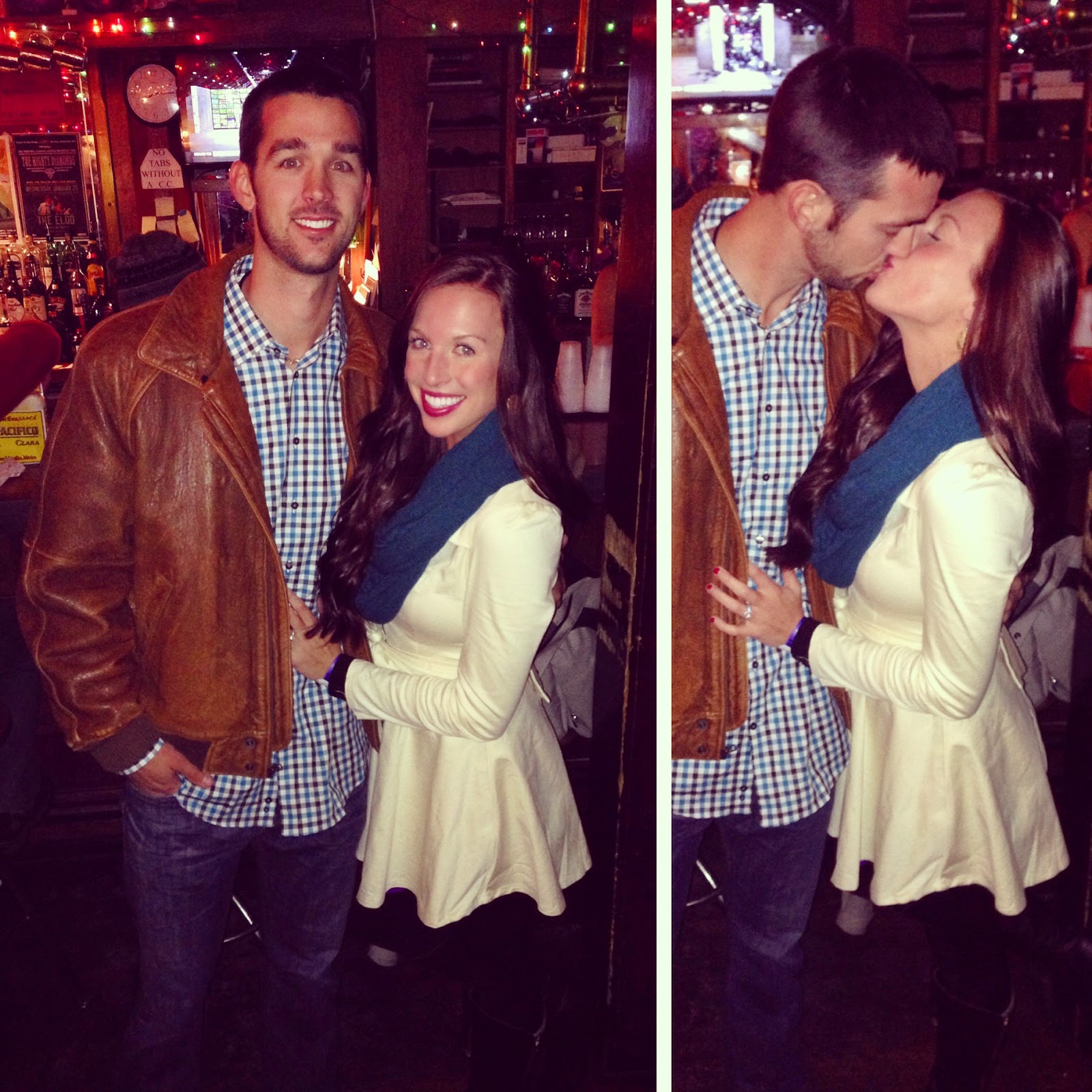 We went back to our condo and all got in comfy clothes,

by the time we sat on the couch the other half of the group had already showed up!

So, I guess it wasn’t the most exciting NYE, but it sure was an AMAZING trip.

Can’t wait to share our first day of skiing with y’all tomorrow!

Last night we went to Nanas (Kyles grandma) for a little going away party for his little sister!

She’s going to be studying abroad in London this semester

and we are all SO SO excited for her!

Before going to Nanas I always have to physically prepare myself…

you know,  like the kind you physically can’t stop eating.

So when it’s finally time to eat dinner you already feel like you’re going to throw up,

because you’re just so full.

But you can’t just not eat because the food she makes tastes incredible.

The food baby that arrives after Nanas cooking always take at least a day or 2 to go down.

Needless to say, I won’t be wearing anything too form fitting this weekend. 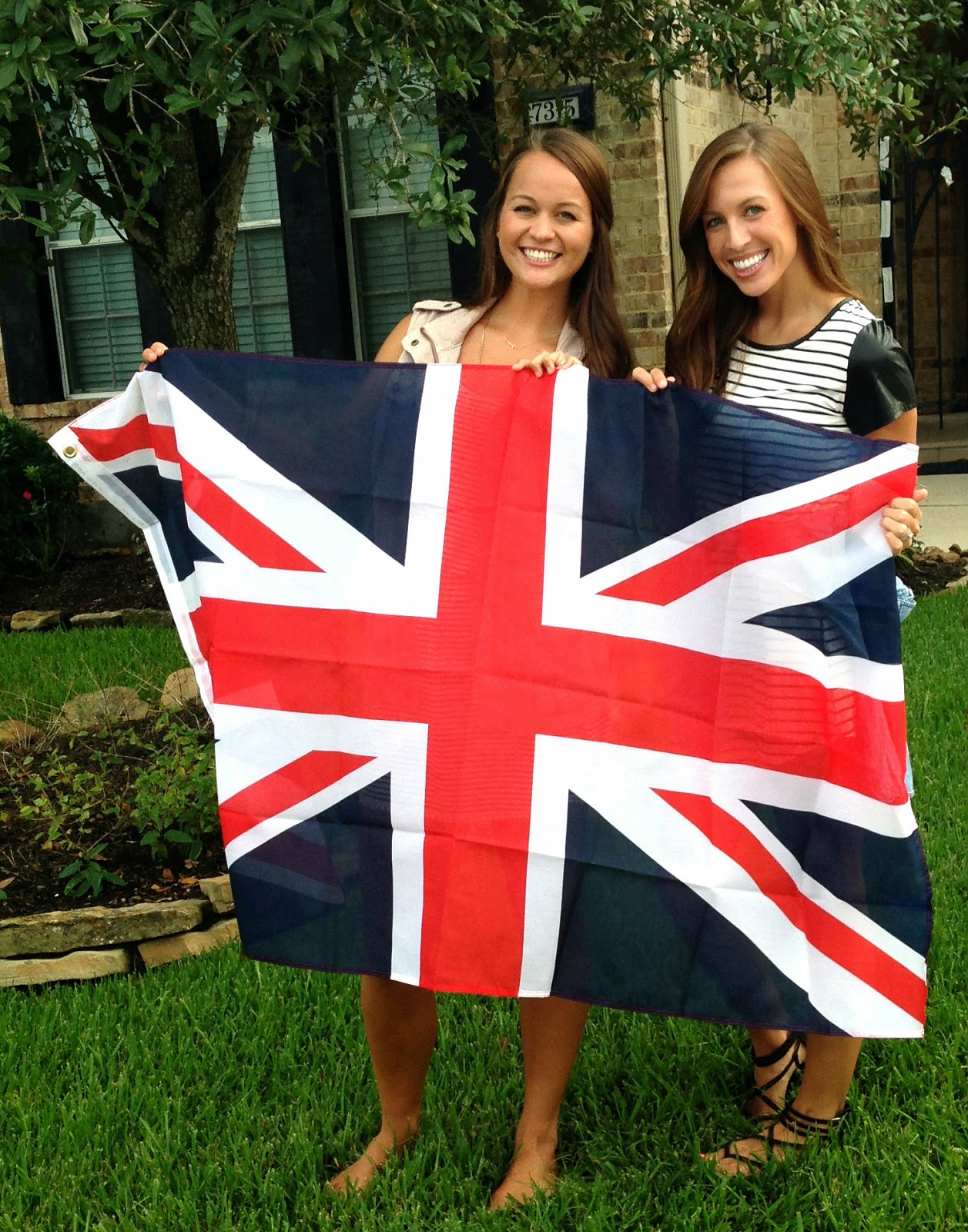 Can’t believe she’s leaving on Monday! I may be a TAD bit jealous. 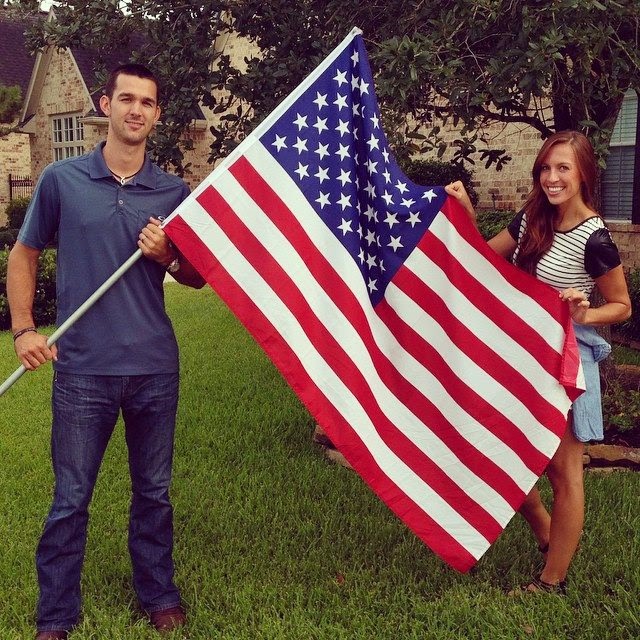 Kyle and I decided to be a little patriotic as well…I mean since the flag was there and everything. 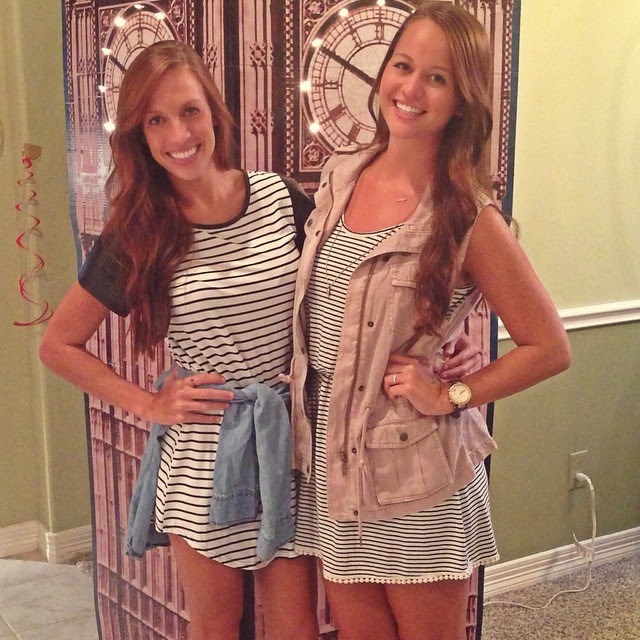 Have a relaxing & safe weekend.